If we exceed the recommended limit of air pollution exposure set by the World Health Organization, this could significantly raise our chance of having a stroke for the first time.

Air pollution has previously been related to strokes; however, Hualiang Lin and his colleagues at Sun Yat-sen University in China aimed to investigate the risk among persons who had no history of stroke. They were also interested in the ways in which consequences following a stroke, such as cardiovascular disease, may be influenced by environmental pollution.

More than 318,000 residents of the United Kingdom were subjected to an air pollution exposure assessment by the team. This was determined via air pollution monitoring conducted by separate researchers between January 2010 and January 2011 within a radius of one hundred square metres of each participant's house.

In the beginning of the research, the participants' ages ranged from 40 to 69, and they were all taking part in the UK Biobank study. They did not have any previous history of ischemic heart disease, which is a condition that causes cardiovascular difficulties due to narrowing of the heart's arteries, cancer, or strokes or mini-strokes, which are described as a transient disturbance to the brain's blood supply.

In the course of the study's follow-up period, which lasted an average of 12 years, 5 967 of the participants suffered a stroke, 2 985 of them got cardiovascular disease, and 1020 of them passed away for any reason.

PM2.5 is a type of particulate matter that has a diameter of less than 2.5 microns and is primarily produced by exhaust pipes.

The World Health Organization advises that our annual exposure to PM2.5 should not be higher than 5 micrograms per cubic metre. The participants in the study who experienced a stroke had an average annual PM2.5 exposure of 10.03 g/m3, whereas the people who did not experience a stroke had an exposure level of 9.97 g/m3.

According to Lin, “PM2.5 exposure could produce systemic oxidative stress, inflammation, and atherosclerosis, in addition to elevating the risk of stroke.” According to him, because it is easier to inhale than other contaminants, it has the potential to cause a greater number of diseases.

Every 5 g/m3 increase in the participants' annual nitrogen dioxide exposure was connected to a 4% increase in their risk of cardiovascular disease after they had a stroke. This was the case among the participants who had already experienced a stroke. It appears from the statistical analysis that this was not a finding made by coincidence. The primary source of nitrogen dioxide emissions is the combustion of gasoline.

Although exposure to PM2.5 and nitrogen dioxide was connected to an increased chance of having a stroke, as well as future cardiovascular illness, neither factor increased the likelihood of dying from a stroke-related cause.

According to Steffen Petersen, who works at Queen Mary University of London in the United Kingdom, “This study elegantly confirms the increased risk of stroke due to air pollution in the UK Biobank population study.” However, the study also suggests that the impact of air pollution may continue to have a negative impact on cardiovascular health even after the stroke has taken place. 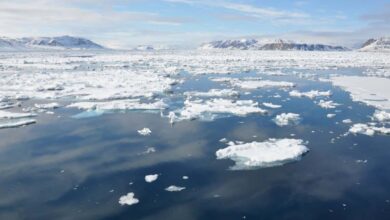 The western Arctic Ocean is acidifying four times as fast as other oceans. 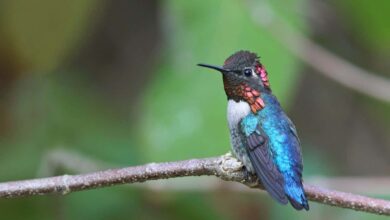 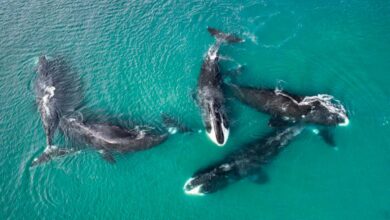 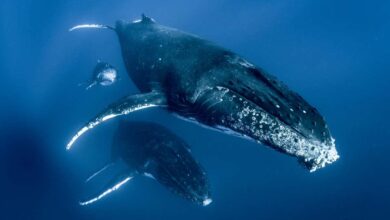 Whales have a network of blood arteries that helps preserve their brains when they are swimming.