What happened in those fateful 187 minutes on January 6, 2021 , between the end of Donald Trump ‘s speech encouraging his supporters to storm the Capitol and the posting of a video on the Internet showing him pleading with the crowd to “go home in peace”? Exclusive videos and those close to the president shed light on this murky thread of events during the latest session of the US Ad Hoc Board of Inquiry hearings.

During this orchestrated hearing session – the second televised in eight sessions – the chairman of the commission of inquiry, Bennie Thompson, launched the incriminating ball. Former U.S. President Donald Trump “blazed the trail for irresponsible disorder and corruption” during the storming of the Capitol, he charged.

Before letting the witnesses speak, the Democratic representative Elaine Luria also criticized the actions of the former president, underlining the exceptional nature of his stubbornness in not defending the country's institutions. “He refused to do what any American president should have done. »

Then, almost minute by minute, excerpts of testimonies shed light on the actions of President Trump.

No phone calls were recorded in the White House archives during his long troubled hours. No photographer was allowed to take pictures.

Barely ten minutes after his incendiary speech, President Trump enters the dining room of the White House and locks himself there. Television broadcasts Fox News. “In less than 15 minutes, the president knew that the Capitol was besieged and under attack,” summarized Ms.  Luria.

He then called senators, one by one, to urge them to approve his denial of the election result, testified his former press secretary.

“Almost all his allies, his advisers,” says Ms.  Luria, urge him to address the public to calm the ardor of the angry crowd. “The president didn't want to do anything,” testified a former employee on condition of anonymity. A fact confirmed by Sarah Matthews, deputy spokesperson for the president.

“Instead, the president decided to tweet,” said Adam Kinzinger, one of two Republican representatives to sit on the commission, along with Liz Cheney. Trump then publishes a video of his last speech, without comment.

The commission, backed by videos of the Capitol storming, then voiced communications between the departments responsible for Vice President Mike Pence's security and other security forces.

At this time, the Capitol begins to be evacuated. “We have to get out now, otherwise we won't be able to get out,” we hear from a security services officer. The crowd shouts outside “hang Mike Pence”, recalling the representatives of the commission.

Meanwhile, President Trump calls his lawyer Rudy Giuliani for eight minutes. The content of the conversation has not been made public. In the 74th minute, the president tweets again. The president then insults his vice president, criticizing his lack of “courage” for not allowing the states to certify the election results as he saw fit.

The debates in the dining room of the White House revolve around the inclusion of the word “peace” in a communication. The pressures lead to another tweet from the president in the 88th minute of the assault. The latter's opinion changes when his daughter, Ivanka Trump, suggests the wording “stay peaceful”.

The shocking revelations concluded with exclusive clips of the president as he attempted to record the final video urging protesters to return home, as well as a second video the day after the attack. Each time, we see the president throwing fits of anger and circumventing his responsibility for the attack. “He was unable to say that the elections are over,” noted Elaine Luria.

After these trial-like hearings, the “January 6 commission” will withdraw from public scrutiny to work on its final report which, according to elected Democrat Zoe Lofgren, will be delivered in the fall. But it will continue to collect testimonies and documents, and a new hearing is to be held in September.

Its findings could include a recommendation to initiate legal action against the former president. This is what the chairman of the commission said at the start of the hearing. “If no one is held accountable for the events of January 6, I fear that we cannot overcome the threats to our democracy,” he said. The decision will rest with the Attorney General, Merrick Garland, who does not rule it out. “No one is above the law,” he said Wednesday. 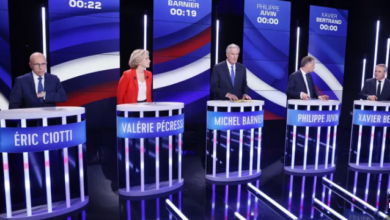 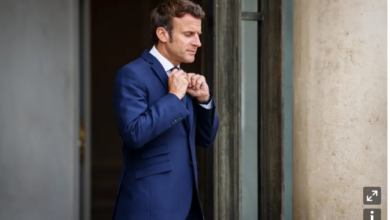 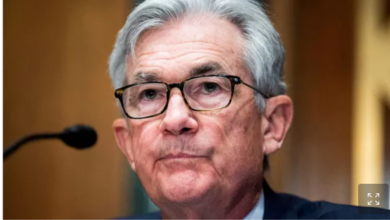 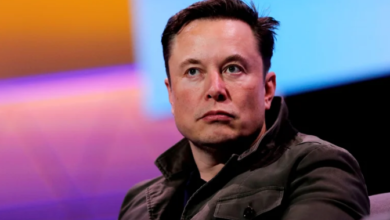 In Defense of Elon Musk