Playing in his first match as a Red Devil, Manchester United’s Antony scored to help his new squad tally a victory against Arsenal on Sunday.

Antony, a deadline day addition that Manchester United pulled off with an 85 million euros deal, got the Red Devils on the board first, burying a perfectly-timed pass from Marcus Rashford, who had defenders draped all over him.

With the left foot, Antony put Manchester United up at the 35th minute and they used that momentum the rest of the way.

Rashford collected two goals himself, the first in the 66th minute after Arsenal’s Bukayo Saka put one home five minutes prior. It was a beauty of a ball from Bruno Fernandes, allowing Rashford to tap into his patented speed and put it away for the 2-1 lead.

Rashford’s second goal came a bit later in the 75th minute when Christian Eriksen broke away with Rashford waiting in case he needed the pass. Eriksen took that option and Rashford killed the spirit of the Gunners with the 3-1 lead.

This was an upset at Old Trafford as Arsenal has been leading the Premier League, winning their first five matches of the season. The Red Devils came in winning their last three matches, though, and the addition of Antony was clearly a boost to their club.

For Antony, this was the debut he had hoped for.

An Ajax star in the Netherlands, Antony went on strike as deadline day approached to hopefully land with his former manager, Erik ten Hag, at Old Trafford. The deal eventually went through, after which he apologized to Ajax fans for sitting out to focus on getting to Great Britain.

For Manchester United fans, this is the jolt the team has wished to see with new additions that include Antony’s Brazilian teammate, Casemiro, and Cristiano Ronaldo. 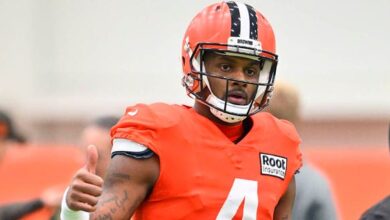 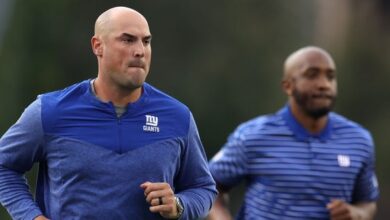 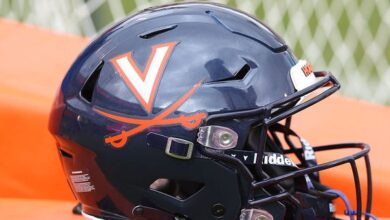