There is, of course, a sadness, an awareness that — as Gnocchi put it — Ajax’s “success is also its downfall,” a knowledge that the better it is at producing players, the more certain it is that those players will leave.

There is a sense of if only, too: if only Gravenberch could have played alongside de Jong, rather than instead of him; if only Antony had stayed one more year; if only the club was not engaged in what is, inherently, a Sisyphean task. “It is always painful when a player leaves,” said Marjan Olfers, a professor of sport and law at the Free University of Amsterdam and a former member of Ajax’s supervisory board. “You cannot build a team for five years. You always have to start again.”

Occasionally, perhaps increasingly, there are grumbles. “Anyone who remembers the 2000s and the 2010s is thankful for what we have now,” said Gnocchi, referring to a period when Ajax spent fortunes on mediocrities. “We’re very appreciative of good business, because we know it is possible to buy rubbish in return. But there are fans who feel the club is starting to feel more like a trading company than a soccer team.”

And, certainly, there is plenty of resignation. “We’re used to it,” Stephan said. At 58, he said, after a half-century of following the team, the constant change is nothing new.

Menno Pot, author of “The New Ajax,” a book that examined the club’s transformation in recent years, noted that — until relatively recently — any player leaving the club would be granted an emotional farewell. “We’d let off fireworks, fan groups would present players with presents,” he said. “We figured out a while ago there was no need. The players were going to leave. These are short-term relationships.”

That, more than anything else, is what has been lost: the connection to Ajax’s role as a club that “educates young players, rather than acquires them,” as Olfers put it. Ajax fans, in general, “find it harder to identify with individual players,” she said. “It is more about the club.” 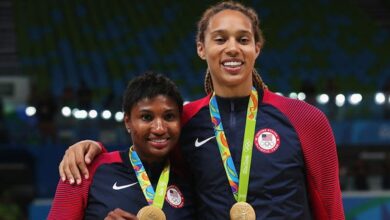 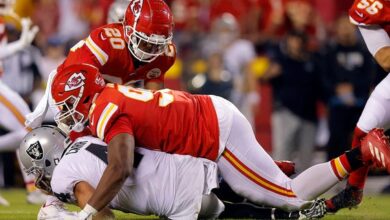 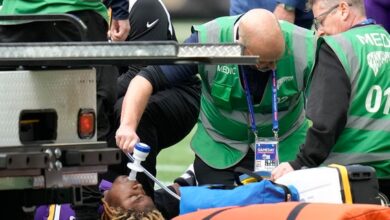