Tampa Bay Buccaneers quarterback Tom Brady spoke to the media for the first time since returning from his excused absence, and while touching on the rumors surrounding that brief period, he also discussed the rumors about playing for a different team.

Most recently, it was UFC president Dana White saying that he nearly executed a plan in 2020 to bring Brady and one of his favorite targets, tight end Rob Gronkowski, to the Las Vegas Raiders before it was nixed by then-Raiders head coach Jon Gruden.

Brady, though, was very candid when bringing up these rumors, saying Tampa Bay was the only place he wanted to go after his long tenure with the New England Patriots.

Tampa Bay Buccaneers quarterback Tom Brady talks to offensive coordinator Byron Leftwich during an NFL football training camp practice Friday, Aug. 28, 2020, in Tampa, Fla. Teams with new coaches or new quarterbacks could limit their playbooks early in the season because they missed valuable practice time in the offseason due to the coronavirus shutdown. Even Tom Brady has found it challenging to learn a new system.
(AP Photo/Chris O'Meara)

“I read all these different stories about all these difference places I was supposed to go or could have gone. I was only going to go to one place, which was here,” he told reporters after the Bucs’ loss to the Indianapolis Colts on Saturday. “I think this whole organization knows that and all the conversations we’ve had over a period of time, I chose the right place for me.”

“It’s been an amazing relationship and I appreciate everyone for allowing me to come down here and experience this part of my football life, which I look back and probably been incomplete if I had not had it,” Brady said.

TOM BRADY ON 11-DAY ABSENCE FROM BUCS CAMP: ‘THERE’S A LOT OF S— GOING ON'

Tampa Bay Buccaneers quarterback Tom Brady (12) signals at the line of scrimmage against the New Orleans Saints during the first half of an NFL divisional round playoff football game, Sunday, Jan. 17, 2021, in New Orleans.
(AP Photo/Brynn Anderson)

Other than the Raiders, the NFL found that the Miami Dolphins was another potential destination for Brady until former head coach Brian Flores filed a lawsuit against the team. Investigation found that the Dolphins spoke to Brady four different times when they shouldn’t have, as they wanted him to play in Miami and even become a minority owner in the franchise.

On his 11-day absence, Brady said “it’s all personal” as to why he stepped away from the game.

“You know everyone’s got different situations they’re dealing with, so we all have very unique challenges to our life,” he said. “I’m 45 years old, man, there’s a lot of s— going on. Just got to figure out life the best you can. It’s a continuous process.”

But Brady says that his focus hasn’t taken a toll as he heads into his 23rd NFL season.

He played in the final preseason game against the Colts, his only action in a game prior to the start of the regular season, where he connected on six of his eight passes for 44 yards.

Brady and the Bucs will kick off their regular season against the Dallas Cowboys on Sunday Night Football on Sept. 11. 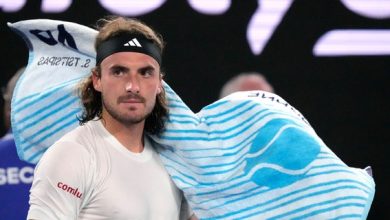 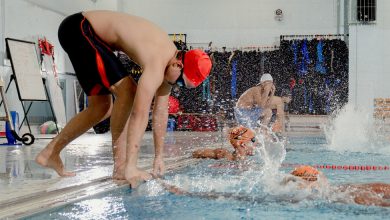 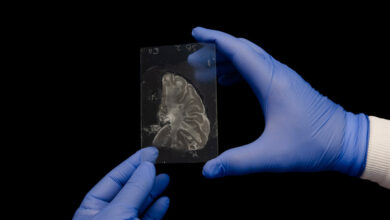 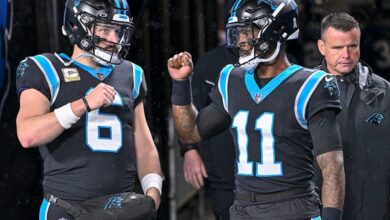