Indianapolis Colts defensive end DeForest Buckner did not mince words when describing the team’s shutout loss to the Jacksonville Jaguars on Sunday.

Indianapolis lost to Jacksonville 24-0. Trevor Lawrence threw two touchdown passes for the Jaguars and did not get sacked once nor did he turn the ball over.

Buckner, who was a Pro Bowler last season, had a blunt summarization of the team’s loss.

“The s— was embarrassing. We got our a— whipped. We have to come in tomorrow, take it on the chin and grow from this,” Buckner said, via ESPN.

Buckner had four tackles, including one tackle for a loss. However, the team allowed 331 yards of total offense on 11 total drives.

Quarterback Trevor Lawrence, #16 of the Jacksonville Jaguars, throws a pass over DeForest Buckner, #99 of the Indianapolis Colts, during the game at TIAA Bank Field on Sept. 18, 2022 in Jacksonville, Florida.
(Don Juan Moore/Getty Images)

The Colts’ offense did not fare much better.

Matt Ryan was 16-for-30 with 195 passing yards and three interceptions.

“I certainly had high expectations coming in. And you certainly don't think you're going to be 0-1-1. That's just not in the competitor's mindset. We are where we are, and I think being realistic about where we're at is important. It has to be brutal honesty,” Ryan said, via NFL.com.

The team will hope to have Shaquille Leonard back on the defense. Kenny Moore II was also dealing with a hip issue going into the game against the Jaguars but managed to play.

Indianapolis welcomes the Kansas City Chiefs into town for Week 3. 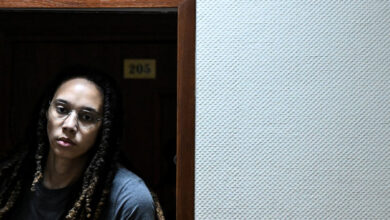 Biden meets with relatives of Brittney Griner and Paul Whelan. 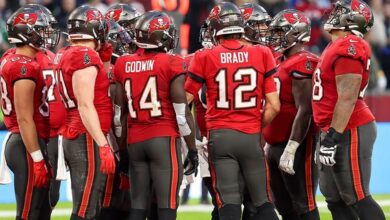 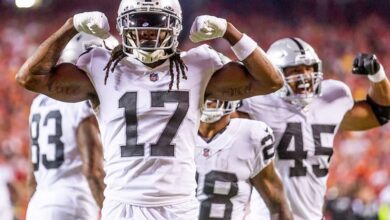 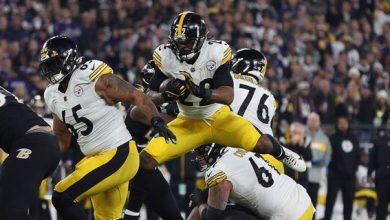