Unser doubled off Quisenberry in the eighth inning of a Game 2 win, singled again off him in a Game 4 loss, then delivered the biggest hit in the series: a double down the first-base line to tie Game 5 in the ninth. The Phillies stole that game and took the series in six.

Pinch-hitting was in Unser’s genes; with the Tigers in 1944, his father, Al, hit a pinch-hit grand slam to beat the Yankees in the bottom of the ninth. Sprague also had a big-league father — Ed Sr., a pitcher — and was familiar with high stakes: He won the College World Series twice at Stanford and Olympic gold for the United States in 1988.

But while Unser’s heroics fulfilled his goal of mastering life on the bench, Sprague’s helped him escape that fate. The Blue Jays had started to sour on him as their third baseman of the future and told him to try catching in Triple-A. He spent most of the season there in 1992, coming to bat just 50 times for Toronto, with one home run.

An afterthought on the World Series roster against Atlanta, Sprague came to bat with one on and one out in the ninth inning of Game 2. The Braves had Jeff Reardon — then baseball’s career saves leader — on the mound, and Sprague consulted a teammate, Rance Mulliniks, who had faced Reardon often.

He’ll try to get you to chase a high fastball, Mulliniks told Sprague, so make sure to get him down in the zone. Sprague considered taking a pitch but thought better of it. He would hunt the low fastball and belt the first one he saw. A double play would have ended the game and sent the Blue Jays back to Toronto in an 0-2 hole, yet Sprague felt strangely calm.

“It was probably one of the most relaxed at-bats I ever had in my career, one that was completely in the moment,” he says. “You think about the movie ‘For Love of the Game’ — clear the mechanism.”

Sprague freed his mind to put his plan into action. He got a first-pitch fastball down the middle, just below the belt, and hammered it into the left field seats, over a sign marking the spot of Hank Aaron’s record 715th home run. The Blue Jays won, 5-4, and after they took the title in six, Sprague got something better than a ring: a job in the starting lineup. 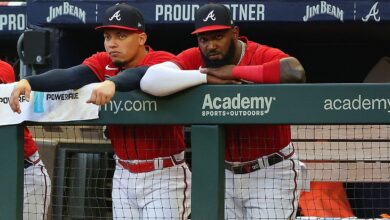 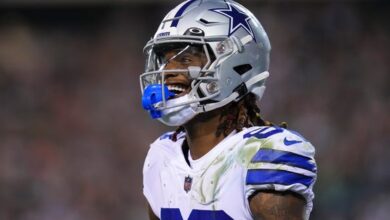 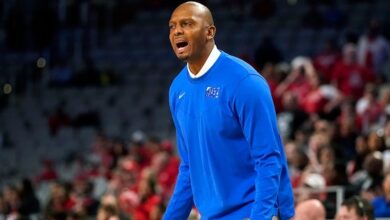 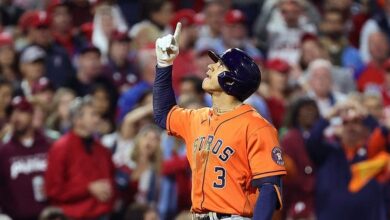