The Kentucky-Ole Miss game wasn't even two minutes old, and tensions were running high on the Rebels' bench.

The Rebels gained 11 yards on a third and 12 and opted to leave the offense on the field to get a first down. But tight end Michael Trigg committed a false start, backing Ole Miss up five yards and forcing a punt.

Head coach Lane Kiffin of the Mississippi Rebels during a game against the Tulsa Golden Hurricane at Vaught-Hemingway Stadium Sept. 24, 2022, in Oxford, Miss.
(Justin Ford/Getty Images)

When Trigg and the rest of the offense came off the field, the tight end was speaking to another coach when Kiffin approached and shoved him.

The Rebels were able to pin the Wildcats at their own 5-yard line, force a punt and score two unanswered touchdowns to take an early 14-0 lead.

Michael Trigg of the Mississippi Rebels carries the ball during a game against the Tulsa Golden Hurricane at Vaught-Hemingway Stadium Sept. 24, 2022, in Oxford, Miss.
(Justin Ford/Getty Images)

The Rebels led the Wildcats 19-12 at halftime, but Kentucky tied the game early in the third.

Both teams are seeking to start the season 5-0. 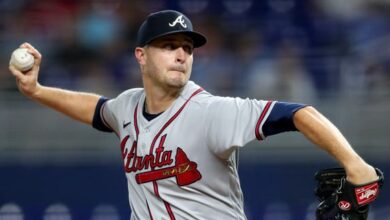 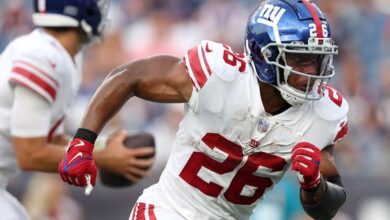 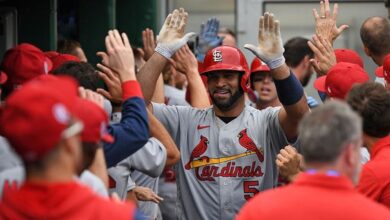 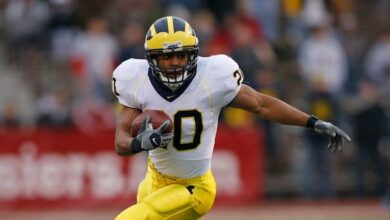