The Little League World Series came under fire over the weekend after a video showed players from the Iowa team putting cotton on top of their teammate’s head.

The young player, who is Black, was seen getting cotton put onto his head. His teammates ripped the stuffing out of giveaway toys to fill the boy’s head. The incident appeared on ESPN’s broadcast of a game between the Boston Red Sox and Baltimore Orioles during the Little League Classic in Williamsport, Pennsylvania.

Baseballs sit on the ledge during the Championship Game of the Little League World Series between the Southwest Region team from River Ridge Louisiana and the Caribbean Region team from Willemstad, Curacao during the  at Lamade Stadium on August 25, 2019 in South Williamsport, Pennsylvania.
(Rob Carr/Getty Images)

The video drew outrage on social media and Little League World Series tried to put the controversy to rest on Monday.

“After speaking with the team as well as reviewing photos, multiple players on the Midwest Region team were taking part in this while enjoying the game,” officials said, via TMZ Sports. “As only one player appeared on the broadcast, Little League International understands that the actions shown could be perceived as racially insensitive.

The Boston Red Sox line the third baseline and the Baltimore Orioles line the first baseline during the singing of the National Anthem before the Little League Classic baseball game in Williamsport, Pennsylvania, Sunday, Aug. 21, 2022.
(AP Photo/Gene J. Puskar)

“We have spoken with the player's mother and the coaches, who have assured us that there was no ill-intent behind the action shown during the broadcast.”

According to TMZ Sports on Tuesday, the players on the Iowa team were trying to mimic a pitcher from Hawaii who has a white Mohawk style haircut. Another video showed the same Black player with the cotton on his head showing off his hairdo.

The Davenport, Iowa, team is set to play again late Tuesday in their quest of representing the U.S. in the finals of the Little League World Series. 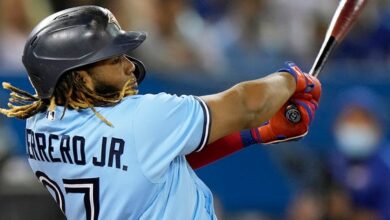 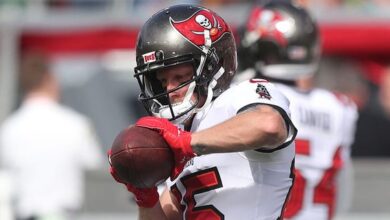 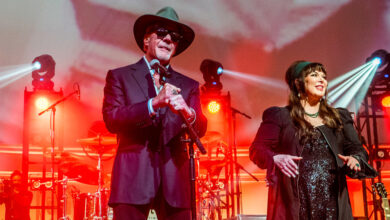