New York Mets pitcher Seth Lugo had a chance to replay the events of the three games that his team lost to the Atlanta Braves and drew his own conclusion on which ball club was the best.

“I think we’re better than those guys, and I think we’ll prove it if we face them again,” Lugo told the New York Post on Monday.

A potential Mets vs. Braves playoff matchup would have to wait until the NLCS. The Braves beat the Miami Marlins on Tuesday night to clinch the NL East and automatically advance to the NLDS. The Mets, on the other hand, will have to take on the San Diego Padres in the best-of-three NL wild-card round.

The winner of the Mets-Padres series would then face the Los Angeles Dodgers in the NLDS. Meanwhile, the Braves begin play next week against the Cardinals-Phillies series winner.

But from Lugo’s point of view, playing more games in the playoffs isn’t something he's worried about.

“You think if you get the first-round bye you are fresher because you haven’t played, but does that make you fresher?” Lugo told the New York Post. “We’re used to playing every day. We had talked about having four or five days off and how strange that would be during the season. You do that during the All-Star break, but toward the end of the season, it’s not natural.”

In early June, the Braves trailed the New York Mets by 10.5 games for the division lead.

The Mets are better than some division winners across MLB and made major improvements to the roster in the offseason, including adding Cy Young winner Max Scherzer.

New York did drop games to lowly teams like the Oakland Athletics, Marlins, Chicago Cubs, Pittsburgh Pirates and the Washington Nationals in September, which in part allowed the Braves to catch up and take the division crown. 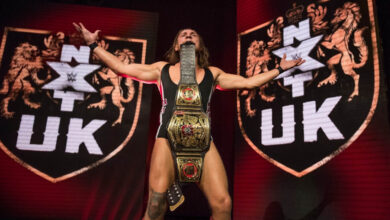 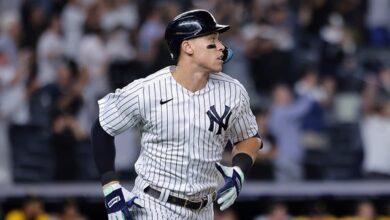 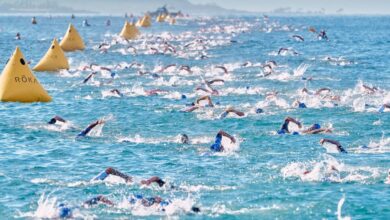 How the 1% Runs an Ironman 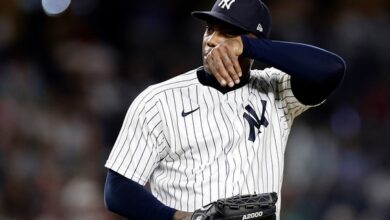