After Irving “refused to unequivocally say he has no antisemitic beliefs, nor acknowledge specific hateful material” from the film he shared on social media last week, Brooklyn suspended Irving without pay for “no less than five games.”

Brooklyn Nets guard Kyrie Irving during a timeout in the second half against the Memphis Grizzlies at FedEx Forum Oct 24, 2022, in Memphis, Tenn.
(Petre Thomas/USA Today Sports)

Shortly after news of the suspension broke, Irving released a statement apologizing to “all Jewish families and communities” offended by his post.

Friday morning, Nets general manager Sean Marks said there are certain steps the organization wants to see Irving take before allowing him to return to the team.

“I think, after anything like this, you would always hope there is a change, a change in feelings and a change in attitude,” Marks said, according to The Athletic.

“The apology is a step in the right direction,” he said. “It’s not enough.”

The controversy in Brooklyn started last week when Irving posted a film called “Hebrews to Negroes: Wake Up Black America” on social media.

The movie description on Amazon says the film “uncovers the true identity of the Children of Israel by proving the true ethnicity of Abraham, Ishmael, Isaac, Jacob, the Sons of Ham, Shem and Japheth. Find out what Islam, Judaism and Christianity has covered up for centuries in regards to the true biblical identity of the so-called “Negro” in this movie packed with tons of research.

The Nets and owner Joe Tsai condemned Irving for promoting the film on social media on Saturday, hours prior to Irving getting into a combative back-and-forth with a reporter regarding his post. Irving defended his right to post what he chooses on social media.

Kyrie Irving of the Brooklyn Nets looks on from the bench during the third quarter of a game against the Chicago Bulls at Barclays Center Nov. 1, 2022, in New York City.
(Dustin Satloff/Getty Images)

NBA commissioner Adam Silver released a statement Thursday morning saying he plans to meet with Irving next week about “reckless decision” to post a film with antisemitic material.

Irving then had another opportunity to apologize for his promotion of the film Thursday when he spoke to the media at shootaround, but the guard deflected the questions. 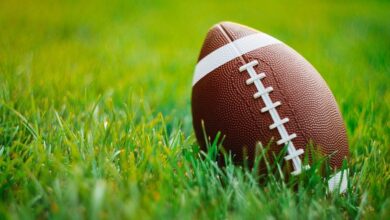 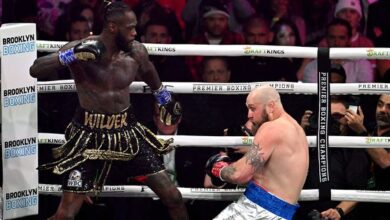 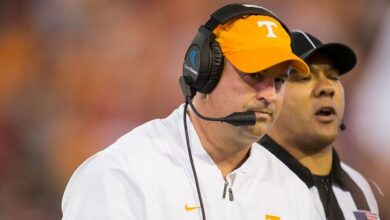 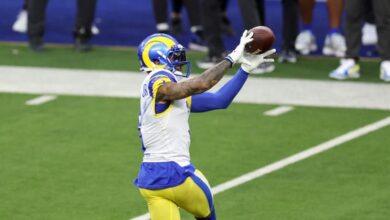