North Carolina had an improbable run to the NCAA Men’s Basketball Tournament final against Kansas, and it is the momentum the Tar Heels built, along with the return of four starters, that led to their No. 1 ranking to start the college basketball season.

The Associated Press released the preseason top 25 on Monday. The Tar Heels, who return Leaky Black, Armando Bacot, R.J. Davis and Caleb Love, received 47 first-place votes to start the season. They dethroned Gonzaga, who was the preseason favorite for the last two years.

Leaky Black, #1 of the North Carolina Tar Heels, celebrates with Caleb Love, #2, and R.J. Davis, #4, after a play against the UCLA Bruins during the Sweet 16 round of the 2022 NCAA Men's Basketball Tournament held at Wells Fargo Center on March 25, 2022 in Philadelphia.
(Scott Taetsch/NCAA Photos via Getty Images)

Gonzaga was No. 2 in the rankings, receiving 12 first-place votes, with Houston No. 3 and Kentucky No. 4.

“As they opened up their lockers for the first practice of last year, there was a picture of the New Orleans Superdome in there. I wanted them to see where we were headed in April,” North Carolina coach Hubert Davis told the AP. “The hard work and preparation, the practice that had to be put into place to put ourselves in position to do that. It's the same approach this year compared to last year. The only difference this year is the outside noise.

Gonzaga lost to Kansas in the finals last year. The Jayhawks entered the preseason rankings tied for fifth with Baylor. Duke, who is entering their first season with Jon Scheyer on the sidelines instead of Mike Krzyzewski, was ranked seventh.

SYRACUSE'S JIM BOEHEIM TAKES SHOT AT BIG TEN: ‘THEY SUCKED IN THE TOURNAMENT'

Here’s how the rest of the AP rankings played out.

Head coach Kelvin Sampson of the Houston Cougars signals to his players during the Elite Eight round of the 2022 NCAA Mens Basketball Tournament held at AT&T Center on March 26, 2022 in San Antonio.
(C. Morgan Engel/NCAA Photos via Getty Images) 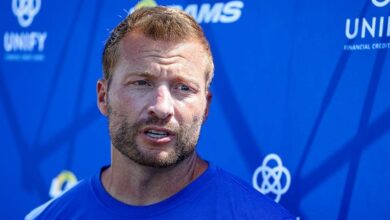 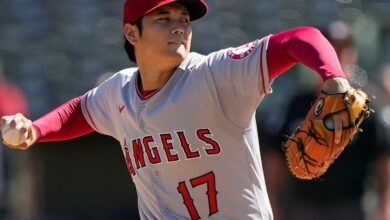 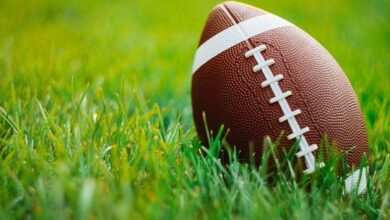 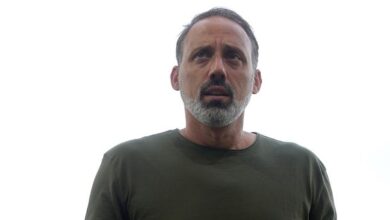