It's been a rough start to the season for the Notre Dame Fighting Irish.

After losing by double digits to Ohio State in Columbus to open the season, the Irish hosted Marshall in what was widely considered a cakewalk victory.

Instead, Marshall shocked the world, upsetting Notre Dame on the road, 26-21.

Drew Pyne of the Notre Dame Fighting Irish warms up before a game against the California Golden Bears at Notre Dame Stadium Sept. 17, 2022, in South Bend, Ind.
(Michael Reaves/Getty Images)

That loss dropped them from the eighth-ranked team in the country out of the Top 25.

Desperately needing a lift, Saturday's start did not go exactly how the Irish had planned.

They went three and out on their first four drives. On their fifth, Drew Pyne lost a fumble, and the Golden Bears took advantage, scoring a touchdown on the ensuing drive to take a 7-0 lead in South Bend in the second quarter.

NO. 8 NOTRE DAME STUNNED IN UPSET LOSS TO UNRANKED MARSHALL AT HOME

After one of the three-and-outs, Pyne got on a phone with offensive coordinator Tommy Rees, who was calling the plays from upstairs, and Rees lit into Pyne.

Rees also was on the phone telling someone to “do your f—ing job.”

A view of Notre Dame Stadium as fans celebrate during a game between the Notre Dame Fighting Irish and Toledo Rockets Sept. 11, 2021, in South Bend, Ind.
(Robin Alam/Icon Sportswire via Getty Images) 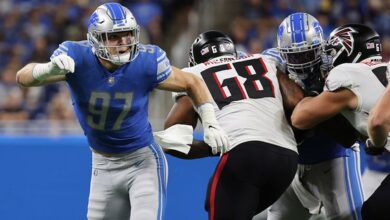 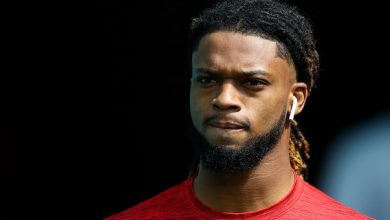 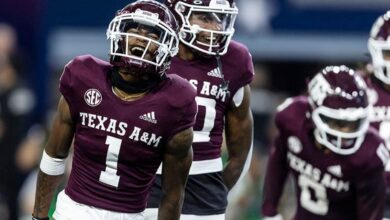