The ongoing battle between the PGA Tour and the rival Saudi-backed LIV Golf circuit has resulted in a changing dynamic in the world of golf over the past several months.

On Wednesday, PGA Tour Commissioner Jay Monahan revealed significant changes to the tour that will see the top players commit to a 20-tournament schedule with major financial incentives.

Monahan announced the changes at a press conference following a players-only meeting in Delaware last week where Tiger Woods, Rory McIlroy and other top golfers gathered to discuss the ongoing threat of LIV Golf and the direction of the tour.

The results of that meeting and others have led to a major recommitment from the tour’s top players.

“Our top players are firmly behind the tour,” Monahan said, “helping us deliver an unmatched product to our fans, who will be all but guaranteed to see the best players competing against each other in 20 events or more throughout the season.”

Fans will now be able to see the top players compete against one another in at least 17 tournaments a year in a schedule that features $20 million purses, except for the smallest field at the Sentry Tournament of Champions at Kapalua to start the year.

Tiger Woods of the U.S. and Rory McIlroy of Northern Ireland on the 18th fairway during the Celebration of Champions prior to The 150th Open at St. Andrews Old Course July 11, 2022, in St Andrews, Scotland.
(Oisin Keniry/R&A/R&A via Getty Images)

Those players will compete in 12 elevated events starting next season, in addition to the four majors and the Players Championship and three PGA Tour events of their choosing, Monahan said.

“When I tune into a Tampa Bay Buccaneers game, I expect to see Tom Brady throw a football. When I tune into a Formula 1 race, I expect to see Lewis Hamilton in a car,” Rory McIlroy said Wednesday. “Sometimes what's happened on the PGA Tour is we all act independently, and we sort of have our own schedules, and that means that we never really get together all that often.

“I think what came out of the meeting last week and what Jay just was up here announcing is the fact that we've all made a commitment to get together more often to make the product more compelling.”

Rory McIlroy of Northern Ireland speaks during a press conference prior to the Tour Championship at East Lake Golf Club Aug. 24, 2022, in Atlanta.
(Cliff Hawkins/Getty Images)

Players who take part next year will be determined by the Player Impact Program (PIP), which was revised to increase a bonus pool from $50 million to $100 million, with the leading player getting a $15 million bonus.

“Every single member of the PGA Tour is going to benefit from the changes that we're going to be making,” Monahan said. “The tour is going to continue to grow by having the best players in the world committed to it, by us continuing to lean into and invest in our ethos, which is the single-best competitive platform.”

The announcement comes just days after reports speculated that LIV Golf was expected to announce the addition of several news members at the conclusion of the FedEx Cup playoffs. 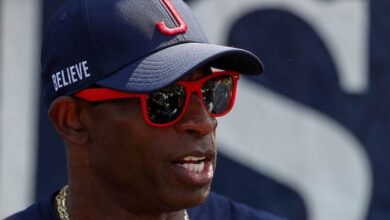 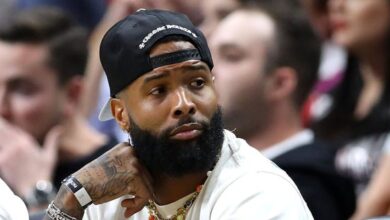 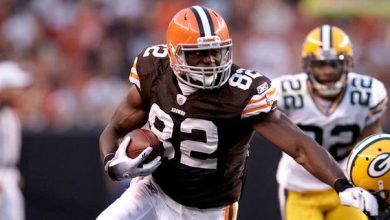