The Los Angeles Rams will discipline Aaron Donald and other players that were involved in Thursday's training camp brawl with the Cincinnati Bengals, according to ESPN.

Donald was caught on camera violently swinging a Bengals helmet in the melee.

Aaron Donald #99 of the Rams works out during the Los Angeles Rams Training Camp on Aug. 6, 2022, at UC Irvine in Irvine, CA.
(Icon Sportswire/Getty Images)

Any discipline will remain in-house, the team said.

Practice was apparently heated from the start, with a couple of scrums happening that reportedly stemmed from Bengals tackle La'el Collins and Rams defensive end Leonard Floyd.

A few plays later is when the real scrum happened.

“I just see guys swinging, and some guys have helmets on, some don’t, there’s a scrum, you just never know what can occur,” Rams head coach Sean McVay said. “My biggest concern is just unnecessary injuries for people that we’re counting on. Whether it’s for our team or the other team. I care about these guys, especially when you start throwing punches with gear on. I’ve been enough of a meathead in my past that I’ve done some stupid stuff, too.

“I know how volatile and how fragile it is when you hit it the wrong way and you break your hand and it could affect a guy’s chance to be OK, or God forbid somebody gets hit in the head with the helmet off. I don’t know what emotions I was feeling right there. I just was glad that everything got broken up, and my understanding was everybody’s OK.”

The NFL does not discipline players for digressions in training camp, leaving any punishments during the practice period to the teams themselves.

The joint practice was called early after the big brawl. The two teams will face each other in a preseason game on Saturday. 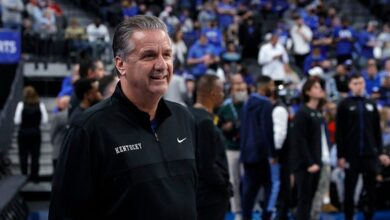 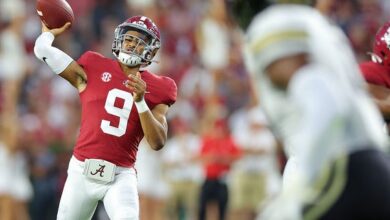 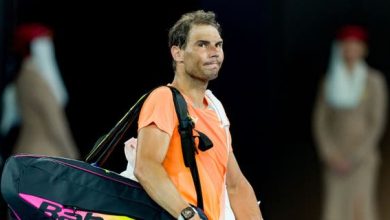 Rafael Nadal stunned by American in straight sets at Australian Open, out in second round 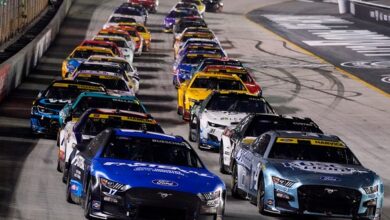