Rory McIlroy won the FedEx Cup playoffs for the third time on Sunday after an incredible comeback in the final round of the Tour Championship, but just after claiming his $18 million prize, the 22-time PGA Tour winner took the opportunity to dig at his competitors in the LIV Golf circuit – 18 of whom he will soon face at the BMW PGA Championship next month.

McIlroy, 33, came back from six shots behind to defeat Scottie Scheffler, who never trailed all week until the 70th hole, and, naturally was feeling good from his victory. That's when McIlroy took a subtle dig at the many LIV Golf defectors.

Rory McIlroy reacts to his birdie on the seventh green during the Tour Championship at East Lake Golf Club on Aug. 28, 2022, in Atlanta.
(Kevin C. Cox/Getty Images)

“On the 70th hole is a nice time to take the lead of a golf tournament,’’ he said, via Sports Illustrated. “Or the 52nd hole if you play somewhere else.’’

Tensions will surely reach a boiling point next month when McIlroy and other top ranked players on the PGA Tour face some of those same players at the BMW PGA Championship – as the DP World Tour has dealt with LIV Golf differently than the Tour.

McIlroy made his feelings on the subject clear – he’s not looking forward to it.

Rory McIlroy waits to hit at the PGA Championship, May 19, 2022, in Tulsa, Oklahoma.
(AP Photo/Eric Gay)

“If you believe in something I think you have to speak up, and I believe very strongly about this. I really do,’’ he said Sunday. “I hate what it's doing to the game of golf. I hate it. I really do. Like it's going to be hard for me to stomach going to Wentworth in a couple of weeks' time and seeing 18 of them there. That just doesn't sit right with me.”

PGA Tour Commissioner Jay Monahan revealed significant changes to the tour last week following a players-only meeting in Delaware where McIlroy, Tiger Woods and other top golfers gathered to discuss the ongoing threat of LIV Golf and the direction of the tour. 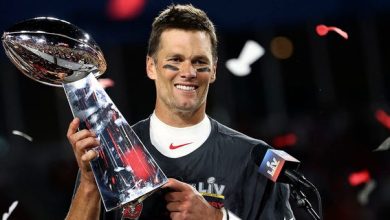 Tom Brady by the numbers: Breaking down the NFL legend’s notable statistics 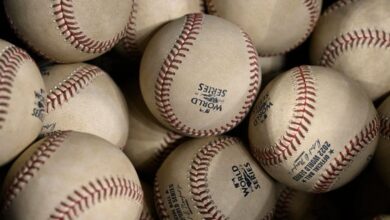 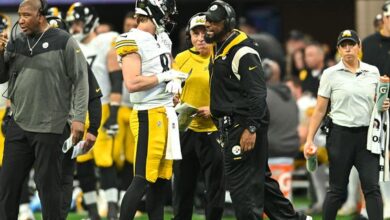 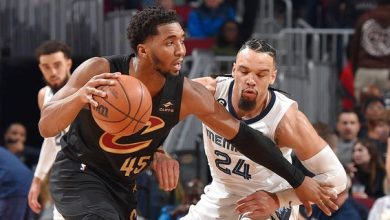