While ultrarunning rose to prominence behind the success of races like the Leadville Trail 100 in Colorado, the Badwater 135 in California and the Ultra-Trail du Mont Blanc, which starts in France, athletes are also choosing to stage their own events where the only point is to race the clock and themselves.

“It’s a new genre of running; it’s free-form,” said Robbie Balenger, an ultrarunner who held the Central Park record before Pearlman eclipsed it. He added: “There’s more room for growth because you’re not worried about how the other person is doing. You’re having to look introspectively, and when you hit a wall, you don’t have somebody up ahead to use as that carrot to keep going.”

Not quite 70 miles into his run, Pearlman did hit a wall. Sapped by the heat, he developed a hitch in his stride. Pasted in zinc oxide for protection against the sun, he grit his teeth and kept his shoes moving. When it was cooler after nightfall, he found his rhythm again. He had two experienced ultrarunners as pacers, but after hearing about his attempt, a barefoot juggler found them and joined the wacky parade for 10 miles.

He passed the 100-mile mark at 11:30 p.m., but when he reached Queens after midnight he could barely stand. He would have fallen over if he hadn’t been leaning on one of his pacers. Finally, he lay on a bench in a pose that resembled surrender.

“At certain points in ultrarunning, there is a part of you that starts to fall apart,” Pearlman said. “It can be physical, but more often than not, it is also mental. If you’re falling apart mentally, then you’ll use that physical problem as an excuse for why you can’t do it, or why you don’t want to do it, or why this isn’t your day.”

Pearlman calls that a loop of negativity. “It’s very difficult to separate from that inner monologue and find the other person that’s inside of you, which is determined. The one who decided at the start that I’m going to get this done,” he said. 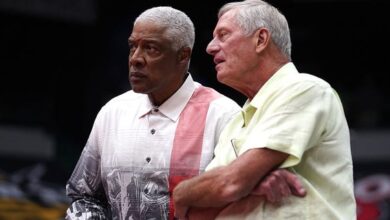 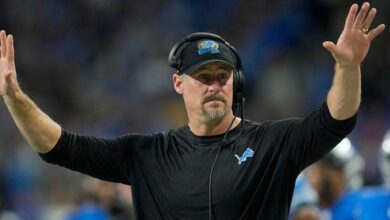 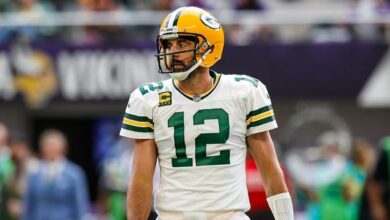 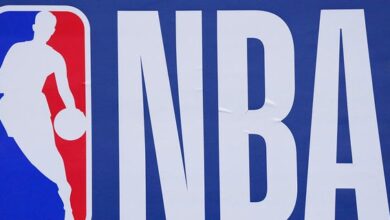