Jimmy Garoppolo is back in as the San Francisco 49ers starting quarterback after Trey Lance suffered a season-ending injury during Sunday’s win over the Seattle Seahawks.

Former Garoppolo teammate Tom Brady reacted to the news Monday, saying that while he feels “very sorry” for Lance, he was proud of Garoppolo's performance.

In the latest episode of the “Let’s Go” podcast, the Tampa Bay Buccaneers quarterback talked about Lance’s devastating injury that led to Garoppolo’s return after Garoppolo agreed last month to a restructured contract that kept him with the Niners as a backup.

“[I’m] obviously very sorry for Trey. And I've followed that all offseason with Jimmy, you know, kind of in his rehab and I've known Jimmy so well. I've known Jimmy since he was a rookie, and Jimmy and I have been friends a long time. And just seeing him, how he's handled kind of his own adversity, is really gonna prepare him for what's ahead.

“It's interesting in the NFL, you know, when one door closes, I think another one opens. I think Jimmy and everyone was set on him being somewhere else. And the reality is they found a place where they could agree on something that worked for both parties and, sure enough, the first game at it, Jimmy's out there playing with Trey getting injured. And as tough as it is for Trey to get injured, Jimmy steps in there and does a great job.”

Jimmy Garoppolo (10) of the San Francisco 49ers reacts after scoring a touchdown against the Seattle Seahawks during the fourth quarter at Levi's Stadium Sept. 18, 2022, in Santa Clara, Calif.
(Thearon W. Henderson/Getty Images)

Lance underwent surgery Monday morning to repair a broken bone and ligament disruption in his right ankle after going down on the second drive of Sunday’s game. Garoppolo stepped in to win the game 27-7 and finished with 154 passing yards and one touchdown.

“I think everyone is probably pretty happy with how things turned out from Jimmy's standpoint. Obviously not with Trey and the injury. But things have a crazy way of working out,” Brady continued. “You never know when that opportunity's gonna present itself and when you get it. You gotta go out and take advantage of it. So I was really happy for Jimmy to go in there and do a great job yesterday.”

Lance posted an optimistic update on Monday, vowing to come back “better than ever.” The Niners also released a statement saying he is expected to recover in time for a “full return” in 2023. 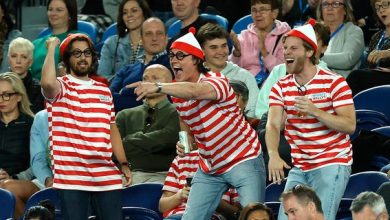 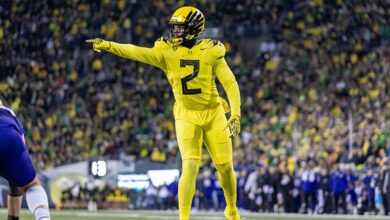 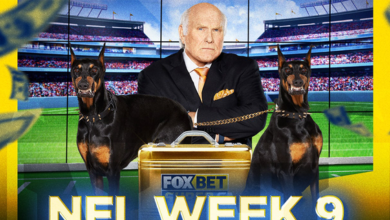 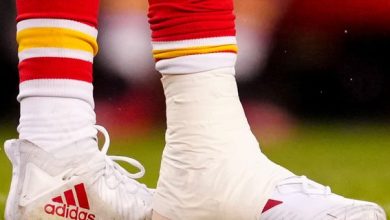