Lawyers of world-record sprinter Usain Bolt allege that almost all of his money from an account with a private investment firm is missing.

“If this is correct, and we are hoping it is not, then a serious act of fraud larceny or a combination of both have been committed against our client,” Bolt’s attorneys said in a letter to The Associated Press.

Lawyers say they will take civil and criminal action if the money is not returned within the next 10 days.

“We understand that clients are anxious to receive more information and assure you that we are closely monitoring the matter throughout all the required steps and will alert our clients of the resolution as soon as that information is available,” the commission said.

Bolt’s lawyers sent the letter Monday, the same day that Jamaica’s Financial Services Commission announced it was investigating the firm. A day later, financial authorities said they were assuming temporary management of the private investment firm. It is allowed to keep operating but needs approval from the government for any transactions.

Jamaica's Usain Bolt celebrates after anchoring the team to the gold medal in the men's 4x100m relay at the World Athletics Championships at the Bird's Nest stadium in Beijing, Saturday, Aug. 29, 2015.
(AP Photo/Darron Cummings) 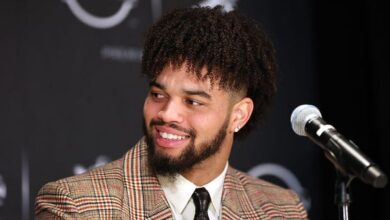 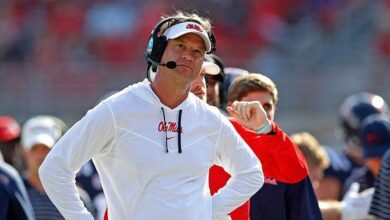 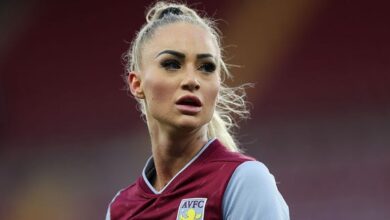 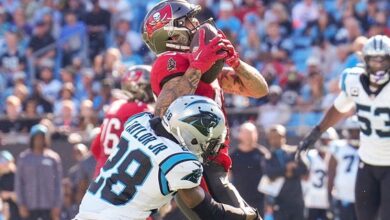