The New York Yankees’ bullpen took a bit of a hit on Saturday as Aroldis Chapman was placed on the 15-day injured list after getting a skin infection from a recent tattoo.

Chapman started to feel irritation in his leg on Thursday after getting the tattoo earlier in the week. He was held back at the hotel while the team played the Oakland Athletics on the road Friday and Saturday while receiving antibiotics and getting treatment, manager Aaron Boone said.

“It's still significant enough,” Boone said. “He got a pretty bad infection.”

Boone said he didn’t expect the infection to be a long-term issue but was going to wait to get a better idea of how much time the Yankees reliever will end up missing.

“Hopefully he’s good in several days. We just have to get our arms around it. It got a little bit worse over the last few days,” Boone said.

New York Yankees pitcher Aroldis Chapman reacts while he waits to be taken out of the game during the ninth inning against the Toronto Blue Jays in New York on Aug. 19, 2022.
(AP Photo/Adam Hunger)

He added he didn’t have a problem with Chapman going to get a tattoo in the middle of a playoff push.

“It's hard for me. I don’t have tattoos. That's a personal choice,” he said. “This is more of an unfortunate situation that turned into an infection. My focus is on trying to get him right.”

New York Yankees pitcher Aroldis Chapman is shown in the dugout during the ninth inning against the Toronto Blue Jays in New York on Aug. 19, 2022.
(AP Photo/Adam Hunger)

In 36 appearances this season, Chapman has a 4.70 ERA and nine saves. He lost his role as the team’s closer after a shaky start to the season. 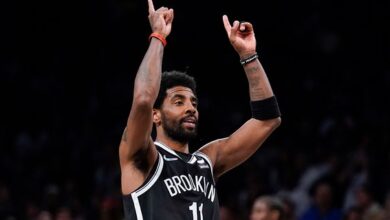 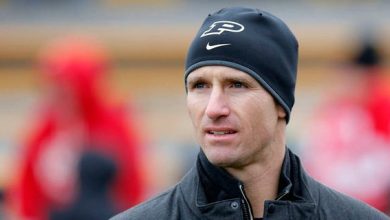 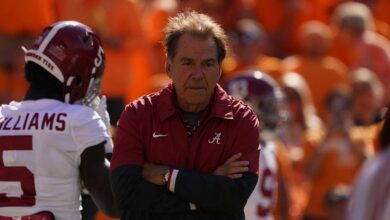 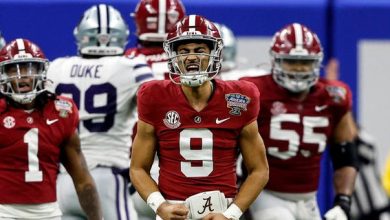