“He was a trooper,” Ms. Davis said. “The fact that he was willing to do that just meant everything.”

That December, she moved in with him, into his studio apartment in San Francisco’s Marina District.

“We’d talked probably earlier than most would about living together,” he said, adding that Ms. Davis had jokingly resisted at first because “there wasn’t a microwave” at his place. Those discussions became more serious after she and her former roommate decided not to extend their lease. Plus, Mr. Poppel said, “I showed her the microwave that I bought.”

Both raised in New York State — she in Briarcliff Manor, and he in Saratoga Springs — the couple left San Francisco in May 2020, shortly after the pandemic set in, to stay at Mr. Poppel’s childhood home while they looked for a new place in New York City.

The next year, in July 2021, he proposed at a concert by one of their favorite bands, Nathaniel Rateliff and the Night Sweats, in Burlington, Vt. Though they had designed an engagement ring together, Ms. Davis said she was caught off guard when he asked her to marry him as the group performed the song “A Little Honey,” which the two had decided would be their wedding song while attending a music festival in 2018.

“For someone that knew it was coming, I was so surprised it happened that night,” Ms. Davis said.

That December, the couple purchased a home in Manhattan’s West Village. Ms. Davis, 30, now works as a product marketing manager for Reality Labs, a division of Meta, in the company’s Manhattan office. Mr. Poppel, 33, is the chief executive of General Collaboration, a software development company in Manhattan that he founded in April. 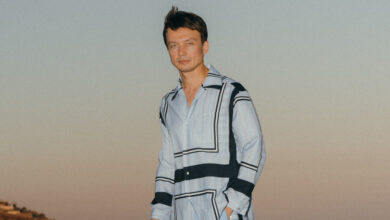 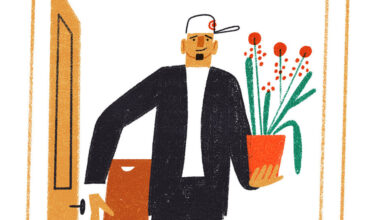 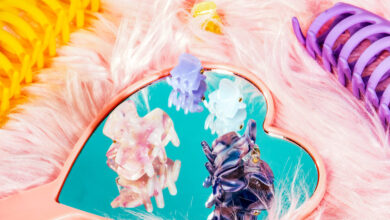 Clawing Their Way Back – The New York Times 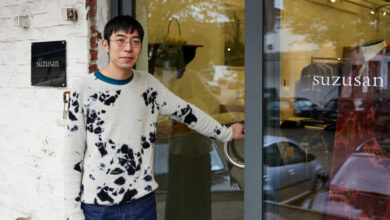 Tie-Dye, From Stylish to Traditional