In 1962, three years after Barbie was born, Mattel introduced Barbie’s Dreamhouse: a folding ranch house that was the first of many domiciles that evolved with the times.

After beginning modestly in cardboard, the Dreamhouses became plastic, pastel, palatial and electrified, often all at once. They acquired elevators, sun decks, modern European furniture, recycling bins and multiple bedrooms — though Barbie remained perennially single and holding the lease (or mortgage).

To honor this 60-year milestone, Mattel collaborated with the design magazine PIN-UP on a limited-edition art book, “Barbie Dreamhouse: An Architectural Survey.” The 151-page monograph tracks the evolution of Dreamhouses through six examples, shown with their original furnishings and architectural blueprints.

What readers will not see is Barbie herself, or any of her friends or family. With Greta Gerwig’s “Barbie” movie opening in July and the doll’s hyper-pink aesthetic hitting Instagram like a strawberry milkshake tsunami, feminist revulsion toward the doll is taking a back seat to ironic celebration.

“Camp has become the white noise of our culture,” said Whitney Mallett, a contributing editor of PIN-UP, who edited the book with Felix Burrichter, the magazine’s founder.

The book examines the cultural and architectural forces that shaped the Dreamhouses over the decades, including Queen Anne Victorianism, midcentury modernism and back-to-the-land granola-ism.

It also quotes writers, artists and architects on how Barbitecture shaped their own psyches. “Barbie’s house is infinitely more exciting than Barbie herself,” writes Elvia Wilk, a cultural critic. “The structures we live within — fantasize about living within — say more about our lives and dreams than plastic bodies ever will.”

Barbie’s first home, a cardboard ranch house that unfolded from a case, is strikingly masculine, with its bold plaids and midcentury wood grains. Was this the only acceptable aesthetic for a young woman embarking on a single life in 1962? Yes, if she is a college student, Mr. Burrichter said, pointing out the varsity pennants and lack of a kitchen. “I think it’s a coded dorm room,” he said.

Barbie went full bubble-gum pink and dreamy in the 1990s, and “really leaned into hyperfemininity,” Ms. Culmone said. The Doric columns, Palladian windows and rooftop sun deck are also a natural companion to the McMansions sprouting in American suburbs.

This lavender Queen Anne Victorian-style mansion seemed like a throwback when it was released before the new millennium. But it bore an unmistakable resemblance to the house featured in a painting that hung in the original Dreamhouse — as if Barbie “manifested” it, Ms. Mallett said.

While the first Dreamhouse unfolded like a sitcom set for a single camera, the most recent iteration is a TikTok-ready tower that can be filmed from infinite angles — not unlike the real-life collab houses where influencers create content. 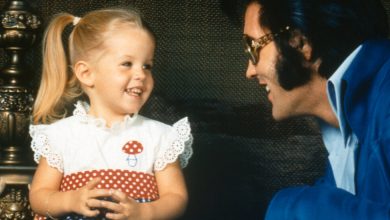 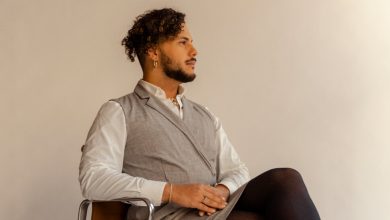 How Nonbinary Professionals Get Dressed for Work 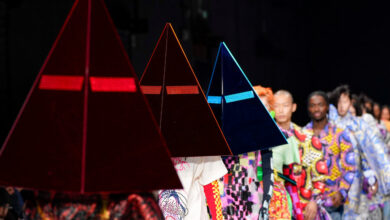 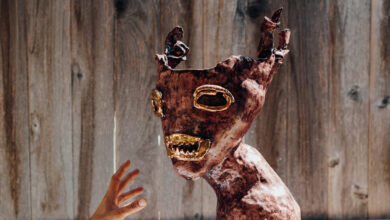