“When I first went to work, all school products were drab and boring,” Mr. Crutchfield said in the Mental Floss interview. Trapper Keepers, he added, were “more functional and more attractive, with oodles of choices — therefore fun to have. And I had a lot of fun making them fun!”

Ernest Bryant Crutchfield, known to his friends and colleagues as Crutch, was born on Feb. 5, 1937, in Greenville, Ala., a small town south of Montgomery. His parents, Ralph and Belle (Griggers) Crutchfield, worked at a cotton mill.

Crutch was the first person in his family to go to college, graduating with a degree in applied design from Auburn University in 1960. He moved to Atlanta to work for Montag, a stationery company, which by decade’s end was part of Mead, the giant paper manufacturer based in Dayton, Ohio.

Along with his son, Mr. Crutchfield is survived by his wife, Virginia (K’burg) Crutchfield; his daughter, Carol Iyer; six grandchildren; and two great-grandchildren.

Early on, he showed an intuitive sense for what consumers wanted, especially those of the teenage variety. He won in-house awards for products like the Valet plastic envelope caddy, aimed at teenage girls. In 1971, in a summertime bid to get students thinking about school (and therefore school supplies), he helped develop one of the first teenager-focused TV specials, “Good Vibrations From Central Park,” featuring acts like the Beach Boys and Carly Simon and pitches for Mead products.

Mead was long known for its dominance in all sorts of paper, but as the industry began to change in the 1970s, the company looked to diversify. Mr. Crutchfield, who by then was overseeing its innovations program, led the way.

Should I Try to Hide My Large Bandage at Work? 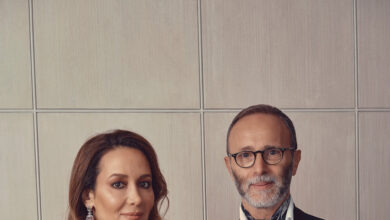 For Fabio Salini, This Is a Good Time to Give Back 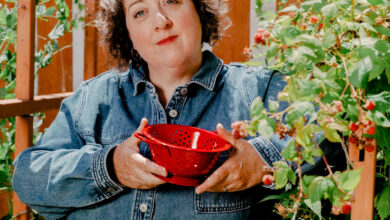 How Quitting a Job Changed My Personal Finances 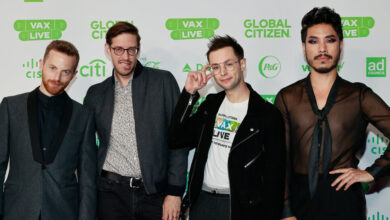