Also, fentanyl has no smell or discernible taste, so the only practical way to check whether a drug has been laced is a test strip, which costs about $2 and takes about three minutes to show results. The leading manufacturer, BTNX, which is based in Markham, Ontario, claims an accuracy of 98 percent when used correctly.

The strips, however, are illegal in about half the states under old drug paraphernalia laws, according to the Kaiser Family Foundation. But with drug overdoses rising, lawmakers in several states are pushing to decriminalize the test strips. Alabama now allows fentanyl strips to be sold and the Pennsylvania House unanimously passed a bill to decriminalize the strips in June (it now awaits action in the Senate). Similar efforts are underway in Ohio, Iowa and Washington.

A new law in Illinois authorized pharmacists to distribute the strips, and in advance of Lollapalooza in late July, health officials in Chicago gave out strips and advised attendees to check their drugs for fentanyl.

Even in states with bans, test strips can be purchased online from stores like Bunk Police, a Nebraska company that sells test kits for recreational drugs, and nonprofit groups like DanceSafe, where a box of 10 fentanyl test strips sells for $19.99. Amazon sells them, too, with 10-packs of BTNX strips selling for $20.99.

DanceSafe strips came in handy last summer for the 43-year-old tech manager when she found a 2.5-ounce bag of cocaine outside a warehouse party in Williamsburg. She had naïvely assumed that such a large quantity would be clean but, to be sure, she took it home first to get it tested. The results came back positive.

“I threw away the whole thing, and everything that had even touched it, I was so freaked out,” she said. “That was a very good learning lesson for me.”

‘Emily in Paris’ Star Lily Collins on Her Own Trauma Haircut 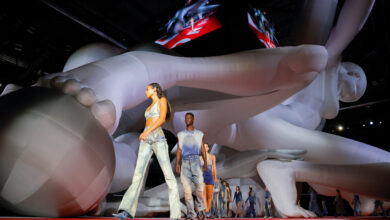 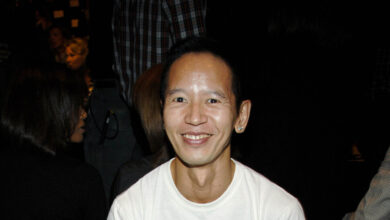 The Curious Life and Strange Death of a Fashion Insider 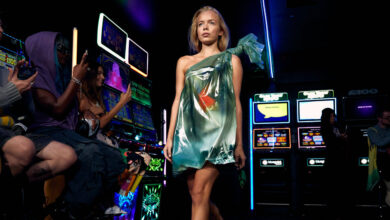