Early this year JetBlue stopped bringing in professional cleaning crews to clean tray tables between flights, something they started doing in the spring of 2020, according to a flight attendant. Similarly, by August 2020, Southwest said it had stopped disinfecting armrests and seatbelts between flights.

Tidying up chips on the floor, of course, is different than coating surfaces with a chemical that is supposed to kill viruses. Airline policies on this issue vary. Some carriers, such as American Airlines, bring in a cleaning crew between every flight, the airline said. Others, such as JetBlue, only do this when flights are coming from abroad. Otherwise, Jetblue, like Southwest relies on flight crew to do light tidying between domestic flights while they are putting seatbelts back in place, according to several flight attendants. Delta claims that their cleaning teams “conduct frequent and thorough wipe-downs of our aircraft interiors.”

By and large, though, flight attendants are responsible for giving passengers opportunities to throw away their trash, but not for vacuuming or wiping anything down. Those sorts of tasks are supposed to fall on separate cleaning crews, who may not get onto the plane before its next flight. Still, some passengers treat planes like sports stadiums by throwing food on the floor, flight attendants said.

“The entitlement is unreal,” said Nastassja Lewis, a flight attendant and the founder of th|AIR|apy, a nonprofit focused on flight attendants’ mental health. “What is so hard about discarding your trash?” she asked.

As to how freaked out by the Qantas cloud passengers should be, it’s hard to say.

“Based on the video, it is unclear what has been spilt on the seat and when,” an airline representative said in a statement, adding that the seat has since been cleaned. The Australian carrier also said that it puts aircraft through “a deep cleaning on a regular basis,” which includes seat covers and cushions. 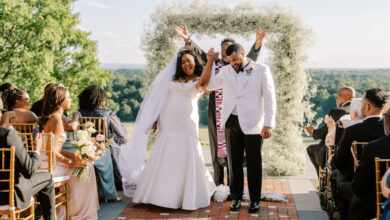 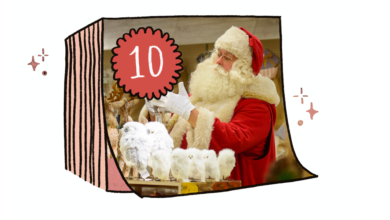 How to Become Santa Claus 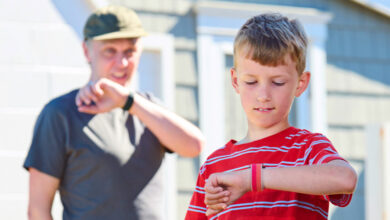 An Apple Watch for Your 5-Year-Old? More Parents Say Yes. 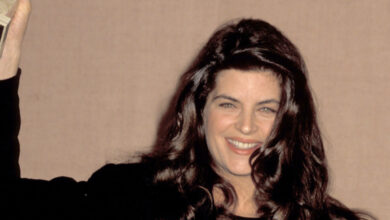 How Kirstie Alley Used Her Body