I walked around my new garden, and it didn’t seem like much. I tried to hear the sea but only felt the rain. I turned around and looked at the little house I’d bought with all my savings. Red bricks, one floor, plus a rotten and wind-beaten patio enclosure. I liked the look of the wood burner’s chimney poking at the sky but still I wondered, What had I done?

I was born 90 miles inland from the North Sea Coast, in rural Denmark on the Jutland moors, and all the way through school I was taught that if I wanted to amount to anything I would have to move to the big cities in the east, preferably Copenhagen. So, I did. I educated and urbanized myself, and I did it even though all I ever really wanted, apart from love, was to have a house in a vast landscape. And to write. “But you can’t make a living off that,” I was told. “And don’t you want a nice family?” I was asked. And I halfheartedly tried to be who society wanted me to be, until something finally hit me one day in Copenhagen as I was lying on the floor of my apartment. I had a heartache over some man, and my neighbors were tormenting me with loud music and the stink of marijuana. I downloaded an app that played cute and cozy nature sounds, and I was listening to that while trying to meditate. And then suddenly, in the middle of all that terror and idyll, I remembered what I wanted:

Storm surges. The northwest wind. A horizon. Yes, I wanted to open my eyes beneath a gray and two-dimensional sky, only to see it explode in light when the weather fronts arrived across the North Sea from the British Isles. I wanted a view, a garden and a house of my own. No more waiting for a man to make these things come true. I could do it myself. About time, I thought, and opened my eyes, and that’s how I gave up my Copenhagen apartment. Three months’ notice. Destination unknown.

And so I ended up on the North Sea Coast. I stood in the garden looking at my leap of faith: A little house that my Copenhagen friends described as “faraway from everything,” thereby implying that they themselves were in “the center of everything.” They thought I was nuts, and yet I’d held on to my decision like grim death. I wanted to go as far west as possible in this little country, and there I found myself: Far away from somewhere. In the middle of nowhere. Keys in hand.

But why here? I asked myself in the rain and decided that it must have been my ancestors calling. My grandmother grew up out here. In fact, all my forefathers and mothers were connected to West Jutland, the fjords and the sea itself. They were farmers, land laborers, ship carpenters, fjord fishermen, freeholders and mothers of dozens of snotty-nosed kids. They were survivors, strugglers. And mostly poor. But they knew how to read the wind and the sea. Out here on the East Atlantic Flyway, they understood the behavior of migrating birds, plants, light, and they knew that only nature (and some of them called that God) ruled over them. 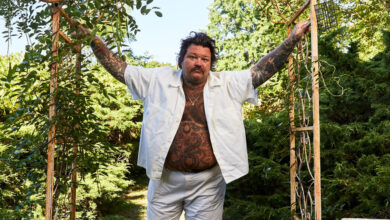 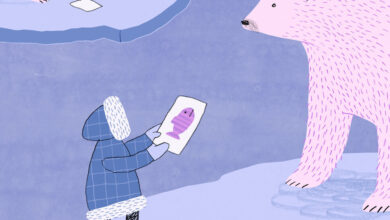 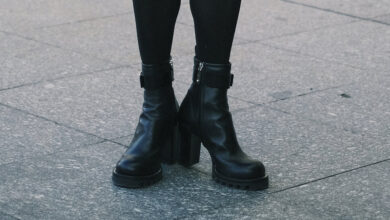