At his apartment, he sat down at the piano and started playing. I watched from the couch, pinballing between anticipation and terror.

The day’s conversations had convinced me of our compatibility — we both wanted lives of travel with adventurous children underfoot — but I knew that within seconds our fantasies of each other would give way to the reality of skin and breath. I prayed that our first touch would feel electric. I didn’t need fireworks to begin a relationship, but I suddenly feared that he did.

The next day, lying in bed with our legs entangled, he said that he felt anxious. After a first date as perfect as ours, he expected to feel elated, but instead he sensed an inexplicable hesitation. He needed time to think.

The rejection came a week later, via a tenderly written email. Our relationship felt 90 percent right, right enough that we could fall in love, but wrong enough that it would never last. We should end it before the inevitable split got more difficult. It’s not that there were any glaring incompatibilities, and he had never experienced an intellectual connection as powerful as ours, but something was missing.

I read the email in bed, thankful that there was no cop to see me crying. When my tears dried, I sank into my pillow, closed my eyes and was overcome by the conviction that this whole missing feeling thing was a scam — or, at best, a polite excuse, a blameless way to end things.

There is a Sufi story I love about the wise fool, Mullah Nasreddin. It goes like this: Darkness had fallen, and Nasreddin had lost his keys. He knelt by a lamppost, searching. A friend joined him, and after a long while, asked, “Where exactly did you lose the keys?” “In my house,” Nasreddin said. The friend said, “What? In your house? Why are we looking here?” To which Nasreddin replied, “There is more light here.” 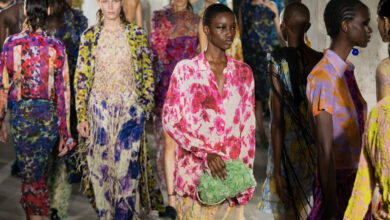 Wrinkles, Wrinkles Everywhere, but They Look So Good 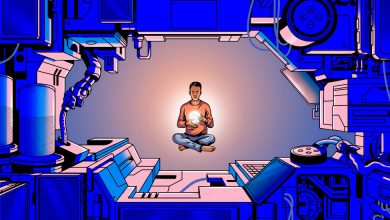 What Are Your Tech Resolutions for 2023? 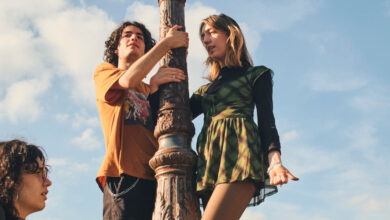 The Revival of Street Style at Paris Fashion Week 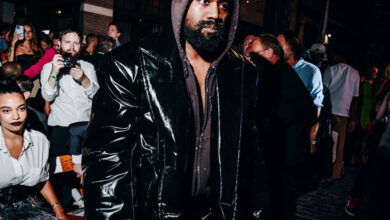