Two (TWO) lucky grand prize winners will each receive a set of TI11 Grand Finals Tickets courtesy of Secretlab and Game Rant. The TI11 Grand Finals are planned to take place at the Singapore Indoor Stadium on October 29 and 30. The giveaway will run from September 24 from 8 a.m. PT through October 1 at 7:59 a.m. PT and is open to everyone over the age of 18.

A second-place winner will receive a Secretlab TITAN Evo 2022 TI10 Edition (XL). The Secretlab OMEGA 2020 Dota 2 Edition is the third-place award. Tag your five-man stack on Twitter with the hashtag #secretlabxgamerant and a message explaining why you want to attend TI11.

The International boasts the record for the greatest prize pool in esports history, therefore it comes as no surprise that TI11 ticket demand has been high. Unfortunately, scalpers have made it even more difficult for Dota 2 fans to acquire TI11 tickets by offering them for more than $1,000 online. This offer will provide those Dota 2 fans with tickets who missed out on purchasing them at face value and do not wish to pay scalper rates.

The International is the annual Dota 2 esports world championship that has been staged by Valve nearly every year since 2011, with the exception of 2020. The duration of TI11 is from October 8 to October 30, with the Grand Finals occurring on October 29 and 30.

Secretlab, who has been the Official Chair Partner of The International for many years, including this year, has made this gift possible. Some of the world's best esports teams, including TI11 Group Stage qualifiers OG, Team Spirit, and Evil Geniuses, use its chairs. Secretlab has frequently worked with other prominent esports tournaments, such as the League of Legends World Championship and the Valorant Champions Tour, in addition to Dota 2's The International. 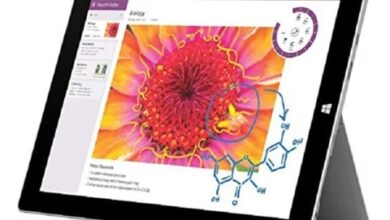 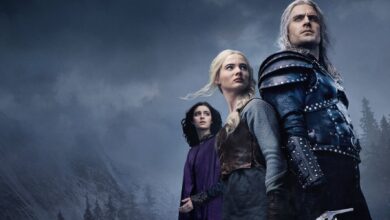 Season 3 of The Witcher will come out next summer. 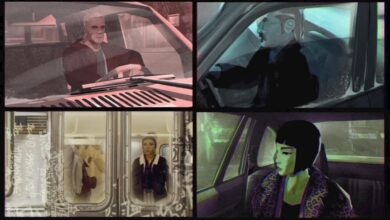 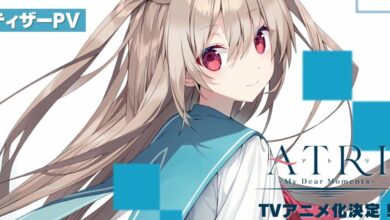