Former Vice President Mike Pence could be subpoenaed to appear before the Capitol Assault Inquiry Committee, one of its members, elected Democrat Adam Schiff, said on Sunday before new public hearings scheduled for the next week.

• Read also: YouTube withdraws a video of the commission of inquiry on Donald Trump

Thursday, this parliamentary committee had detailed, during a third hearing broadcast live on television, the numerous pressures exerted by former President Donald Trump on his vice-president to try to prevent him from certifying the victory of Joe Biden. in the presidential election, on January 6, 2021.

“There are still some key people that we haven’t interviewed yet, and that we would like to interview,” Adam Schiff told CNN on Sunday. Asked about the possibility of a Mike Pence subpoena, he said: “It’s definitely a possibility.” “We are not excluding anything or anyone at this time”, he added, while specifying that we cannot “disclose what private conversations (supported) are or are not taking place concerning certain individuals”.

The elected officials forming this commission – seven Democrats and two Republicans – have already heard more than 1,000 witnesses, including two children of the former president, to shed light on the specific actions and actions of Donald Trump before, during, and after the event.

Nearly 6 in 10 Americans (58%) think Donald Trump should be prosecuted for his role in the Jan. 6 attack, according to an ABC News/Ipsos poll released Sunday. This figure is up from the 52% of Americans declaring it in April, before the start of the hearings of the commission of inquiry.

But only 9% of Americans say they follow these hearings closely, according to the same survey.

The next public hearings of this commission are to take place on Tuesday and Thursday in the middle of the day. On Tuesday, this fourth session will focus on the pressure exerted on local elected officials in certain states, particularly in Georgia, during the counting of votes.

In a phone call with Georgia Secretary of State Brad Raffensperger, Donald Trump had asked him to “find” enough ballots in his favor to overturn the outcome of the ballot.

On January 6, the procedure for certification of the results of the presidential election before Congress was in principle only to be a mere formality. But President Trump had tried to force Mike Pence’s hand to block the process.

Mr. Pence had finally published a letter in which he claimed not to have the powers. At the same time, pro-Trump protesters began to crowd around Congress — images that circulated around the world.

“That day, he was a hero for resisting all the pressure campaigns”, judged Sunday on NBC Jamie Raskin, elected Democrat of the House of Representatives and member of the commission of inquiry.

These pressures “put his life in danger”, also estimated Adam Schiff. In the crowd that stormed Congress, supporters of Donald Trump called to “hang Mike Pence”.

After long months of silence, the former vice-president publicly evoked the horror of January 6 during a speech in Florida in mid-February.

“President Trump said I had the right to reverse the election, but President Trump is wrong,” he said, confirming his final break with the former businessman. 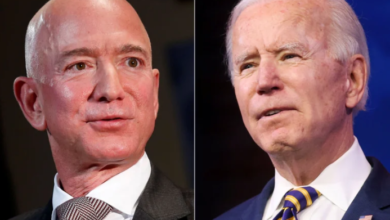 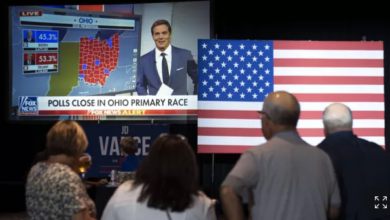 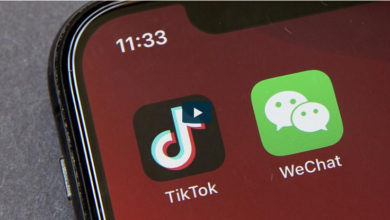 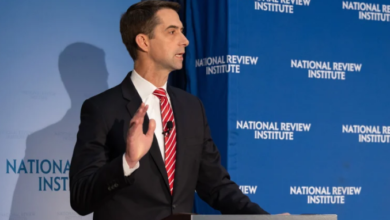