Fentanyl continues to wreak havoc in the United States. The mayor of San Francisco declared on Friday, December 17, a state of emergency in a district in the center of the city which has experienced an outbreak of overdose deaths since last year, mostly linked to this synthetic opioid. has exploded for a year in the district of Tenderloin, known for its high population of homeless people and drug addicts.

The Tenderloin neighborhood, next to Union Square and other San Francisco tourist hotspots, has become a hotspot for opioid use, with daily deaths as a result. On average, “we lose more than two people a day from overdoses, mostly from fentanyl,” City Councilor Matt Haney said. “It is a public health crisis, which requires an urgent response to the height in terms of coordination and determination,” he adds. 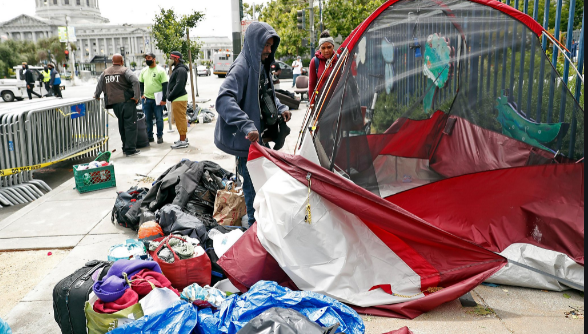 The number of overdoses in San Francisco has exploded since the mid-2010s and the arrival of synthetic opiates, much more powerful than heroin or morphine. A record was set last year with 711 deaths and the number of victims is not expected to be far from that figure again in 2021, according to projections by the San Francisco Chronicle newspaper .

Over 100,000 Overdose Deaths In The United States In One Year

The state of emergency proclamation signed Friday by the mayor, London Breed, allows local authorities to quickly open accommodation and psychological care centers, bypassing the usual town planning or public procurement rules . The measure is inspired by that implemented throughout San Francisco from February 2020 to stem the Covid-19 epidemic.

Between April 2020 and April 2021, the United States counted 100,306 fatal overdoses, an increase of 28.5% compared to the same period the previous year (78,056 deaths). It is the first time that the symbolic mark of 100,000 deaths has been exceeded, which amounts to one death every five minutes. This scourge is fueled in particular by the circulation of counterfeit medicines, in particular via the Internet or social networks. 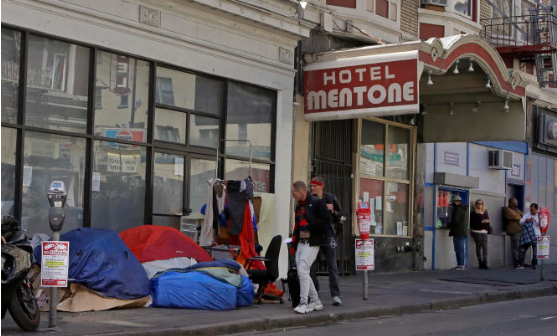 The Tenderloin district has long been known for its high density of homeless people, drug addicts and drug dealers. For London Breed, the state of emergency will help “break illegal activities in the neighborhood” and “give people the treatment and support they need . ”

Alcoholism and drug addiction have clearly progressed since the start of the pandemic, which has caused the termination of many aid programs for dependent people and increased the general level of stress among the population. 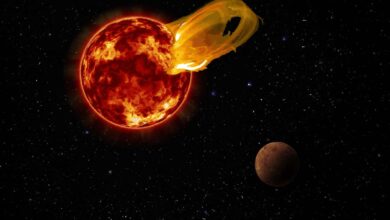 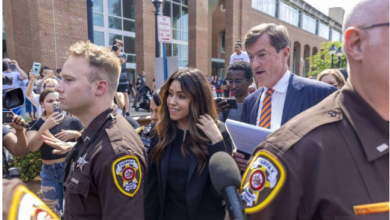 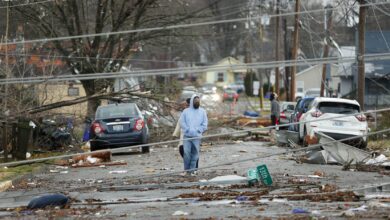 At Least 94 Dead In “Historic” Tornadoes In The United States!