An excellent piece of fusion art combines the designs of Charizard, a Fire/Flying-type Pokémon, with Chandelure, a Ghost/Fire-type Pokémon.

Charizard and Chandelure may not appear to have much in common in terms of design, but a skilled Pokemon fan has created artwork that successfully combines the two Pokemon. With the upcoming release of Pokemon Scarlet and Violet in a couple of months, the number of pocket monsters that can be fused is likely to grow even larger, making Pokemon fusion art highly popular among gamers.

With so many pocket monsters included over the decades of Pokemon games, great artists have no shortage of creature ideas to merge together. Despite the abundance of Pokemon fusion artwork on Reddit, this new concept fusing Charizard and Chandelure stood out. The artist, identified on Reddit as HoundoomKaboom, employed pixel art to combine the best aspects of the designs of each Pokémon.

A Pokemon fan is creating 108 ceramic mugs with Spiritomb designs.

Despite Charizard's resemblance to a dragon and Chandelure's actual resemblance to a chandelier, HoundoomKaboom was able to successfully merge the seemingly different designs. The body of the fusion Pokemon retained the dragon-like appearance of Charizard. However, the artist deftly modified the colour palette to fit Chandelure's design. For instance, the fusion pocket monster was mostly black, and its wings and flames were given a purple hue to match the spectral flames seen in Chandelure's design. In addition, the margins of the Pokemon's wings were embellished.

Combining the designs of Charizard and Chandelure brought to mind Pokemon Insurgence for several Reddit users. This fan game features Delta Pokemon, and gamers such as MemeGodFusionK believed that the Delta Charizard in this game resembled the fusion artwork created by HoundoomKaboom.

Notably, this Charizard and Chandelure fan art is not the only combination created by HoundoomKaboom. In fact, the Reddit user noted on their profile page that they “enjoy” creating Pokemon fusion art, indicating that other outstanding works may be forthcoming. HoundoomKaboom has already created fan art that combines Spiritomb and Minior and imagines what Onix and Glalie would look like when combined.

Interestingly, this piece of fusion art by HoundoomKaboom is not the only piece of Charizard-related news on Reddit. In the past few weeks, enthusiasts have built a variety of Charizard-themed items, including a personalised Game Boy Color. In addition, another fan recently displayed a Charizard they've owned for the past 18 years, since the release of Pokémon FireRed. It will be intriguing to see where this well-known Pokemon appears next. In the future, HoundooomKaboom may opt to create even more fusion art featuring it. 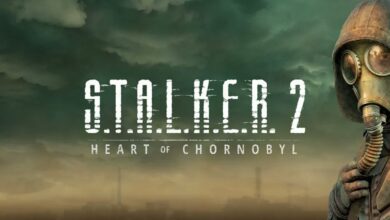 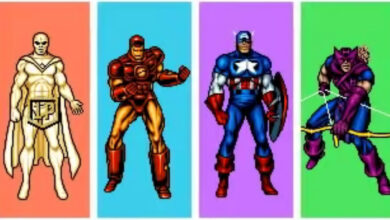 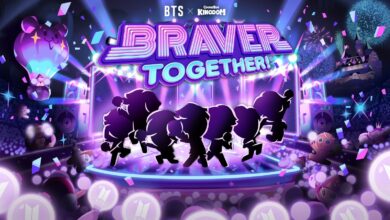 Everything you need to know about BTS and ‘Cookie Run: Kingdom’ 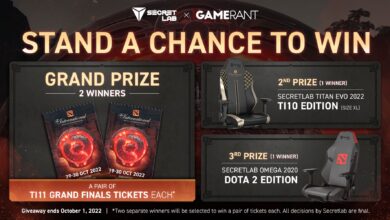