Hydrogen is not a realistic alternative for heating homes, according to a study of studies on the topic, despite the fact that many governments are pressing forward with the idea.

Hydrogen, which is frequently promoted as a green alternative to heating buildings with natural gas or other fossil fuels, is unlikely to play a substantial role in decarbonizing homes, according to an assessment of worldwide research.

This is bad news for governments, notably the United Kingdom, that hoped to deploy hydrogen as a straightforward replacement for existing gas boilers. Jacob Rees-Mogg, the newly appointed energy minister of the United Kingdom, informed the House of Commons on September 23 that he believes hydrogen is the silver bullet. “We make it from renewable sources, then use it as an effective battery that can be piped to people's homes to heat them in the winter, with a few tweaks.”

According to Rosenow, cost and energy efficiency are two major issues. More than ninety-five percent of hydrogen is created using natural gas or coal at present. Carbon capture and storage technologies could assist cut emissions from this process, but policymakers are widely in agreement that electrolyzing renewable electricity to produce green hydrogen is the superior solution.

But if you are going to use renewable electricity to heat your home, you may as well use it to power a heat pump, as it is more cost-effective and efficient. According to Rosenow, it takes around five times more electricity to heat a home with hydrogen than with an effective heat pump. A recent study found that hydrogen-dominated heating would cost British consumers 73% more than district heating and heat pump systems.

In addition, “substantial concerns” exist over the sustainability of switching countries' current gas networks to hydrogen, and the hydrogen infrastructure is more extensive than that required for heat pumps, hence increasing environmental implications, as outlined by Rosenow.

“It is difficult to imagine a decarbonized future in which using hydrogen for heating would make sense,” argues David Cebon of the University of Cambridge. When the ambient temperature falls below -20°C, air source heat pumps become less efficient. However, even under such frigid settings, “heat pumps still provide heat with lower carbon emissions than hydrogen boilers,” according to Cebon.

Countries such as the United States and Australia, who are also considering utilising hydrogen to decarbonize their heating systems, have “massive” renewable electricity potential, according to Cebon, which they should utilise “in the most effective manner possible, using heat pumps.” If they have excess electricity, it will be more profitable to sell it directly through interconnectors than to convert it into hydrogen, he adds.

In some conditions, hydrogen could play a limited role; according to Rosenow, it could provide “approximately 1-2 percent of overall [home] heating demand.” In addition, green hydrogen power plants will be necessary to decarbonize other industries, such as heavy industry operations, and for seasonal electricity storage.

In light of this, Rosenow suggests that countries such as the United Kingdom should continue existing studies to gain a better understanding of “critical issues around the technical constraints of heating with hydrogen.” Simply do not anticipate a silver bullet. 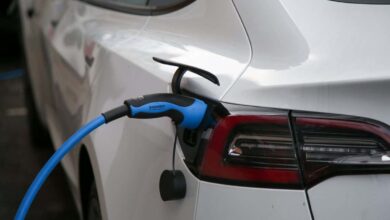 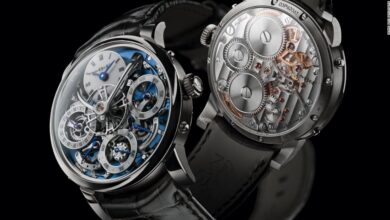 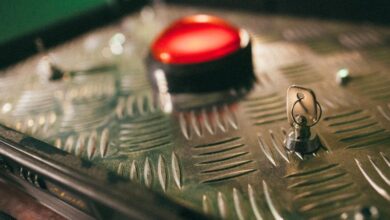 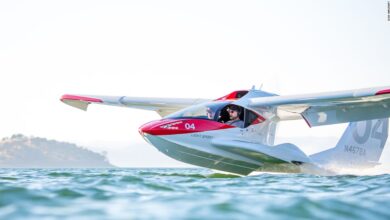 Flying a sports car with wings