The GTA Forum, where the Grand Theft Auto disclosures occurred this week, has hinted that the breach may have been the work of multiple people.

The initial leaker was identified as Teapot and used the account @teapotuberhacker, but the forum believes another user, identified as Lily, had access to this account as well.It is unknown whether this second person has access to any hacked content, although the forum does not believe so.

“We have evidence suggesting that the GTAF account was not stolen, but rather shared,” states a fresh forum post.

“We have seen Telegram screenshots of messages posted by ‘Lily' demonstrating delay tactics and misleading information concerning the GTAF account, and since the account has been inactive since Sunday, we have no basis to assume ‘Lily' now owns any of the hacked materials they claim to possess. We warn against clicking, sharing, or downloading anything posted by ‘Lily' or anyone else in the Telegram group.

“This is an evolving situation, and depending on the actions of all parties, additional enquiries may be necessary. We want to minimise the possibility of disinformation and additional abuse, thus we are putting an end to the speculation and locking this post.”

This week, videos of GTA 6 in development were leaked online through the GTA Forum.

The FBI is probing a cyberattack that affected Uber as well. Uber suspects that it is the work of the hacker group Lapsus$, which is also responsible for hacks against Microsoft, Samsung, and Nvidia.

The possibility that @teapotuberhacker is comprised of numerous individuals lends validity to the assertion that this is the work of a group as opposed to an individual. Developers have shared footage of their own works in progress in solidarity with Rockstar. 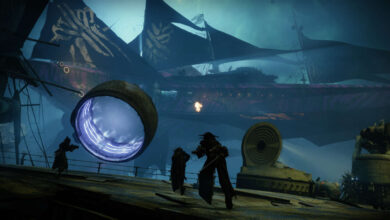 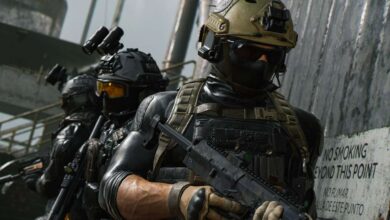 Details On The Call Of Duty: Modern Warfare 2 Beta, Early Access, And Dates 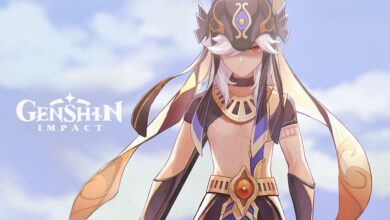