The Houston Astros took Game 1 of the ALCS against the New York Yankees by beating them at their own game: Hitting the long ball.

Houston combined for three home runs on the night, and it led to a 4-2 victory at Minute Maid Park to collect the first win of the series.

It started with 38-year-old veteran Yuli Gurriel taking a hanging 0-2 slider from Yankees reliever Clarke Schmidt over the left field fence to take their first lead of the night, 2-1.

Two batters later, Chas McCormick wanted in on the action. He belted a ball to right center field that cleared the wall, tacking on another solo shot and creating some separation from the Yankees.

Jeremy Pena #3 of the Houston Astros celebrates a home run with Jose Altuve #27 during the seventh inning against the New York Yankees in game one of the American League Championship Series at Minute Maid Park on October 19, 2022 in Houston, Texas.
(Rob Carr/Getty Images)

Then, in the bottom of the seventh after a quick inning delivered by Astros reliever Hector Neris, Jeremy Pena, who has been red-hot this postseason, smashed a home run off Frankie Montas to make it a 4-1 lead. That’s all the Astros would need with their bullpen being lights out, and the Yankees feeling the pressure at the plate.

The Bronx Bombers, fresh off their Game 5 win over the Cleveland Guardians in the ALDS on Tuesday, struggled at the plate. Other than Harrison Bader hitting his fourth home run of the postseason thus far and Anthony Rizzo hitting one as well, their offense was stymied by the Astros’ pitching staff.

Justin Verlander got the start for Houston, and though he was a bit shaky early on, he settled down and gave them six strong innings of one-run ball with 11 strikeouts. But the Yankees did find themselves with opportunities to further their 1-0 lead that Bader’s solo homer to left field gave them in the top of the second.

First, it was in the first inning when Josh Donaldson came to the plate with runners on first and second with two outs. He struck out.

Aaron Boone #17 of the New York Yankees takes Clarke Schmidt #86 out of the game during the sixth inning against the Houston Astros in game one of the American League Championship Series at Minute Maid Park on October 19, 2022 in Houston, Texas.
(Rob Carr/Getty Images)

Donaldson, then, found himself in the same scenario in the top of the third inning after Giancarlo Stanton’s double to right field made it second and third with one out. But he struck out on three pitches and Matt Carpenter, getting his first start of the postseason, had a called strike three to end the inning.

Speaking of Carpenter, he had a chance to make a big impact in the top of the eighth inning with runners on first and second with two outs following an Anthony Rizzo homer that make it a 4-2 game. But, for the fourth time on the night, he struck out. He now has six strikeouts in six appearances since returning to the Yankees.

The Yankees were keeping pace early in the game thanks to a solid pitching performance from Jameson Taillon, as he went 4.1 innings, allowing one run on a Martin Maldonado RBI double in the bottom of the second, with three walks and no strikeouts.

ASTROS' PITCHER OUT OF PLAYOFFS AFTER BREAKING HAND DURING LOCKER PUNCH

But the Astros’ pitching staff struck out 17 Yankees hitters, which has been an issue for New York this postseason.

Pena and McCormick, on two opposite ends of the lineup, were the powerhouses for the Astros in this one. Pena is now hitting .350 this postseason after going 3-for-4 with two doubles and that home run. McCormick is now hitting .400 with a 2-for-3 performance with two runs scored.

Chas McCormick #20 of the Houston Astros hits a solo home run during the sixth inning against the New York Yankees in game one of the American League Championship Series at Minute Maid Park on October 19, 2022 in Houston, Texas.
(Tom Pennington/Getty Images)

Game 2 of the series will be Thursday night at Minute Maid Park and Framber Valdez will get the nod from manager Dusty Baker, while Aaron Boone has yet to name a starter for his Yankees. 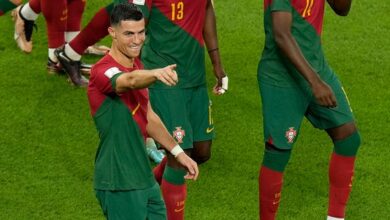 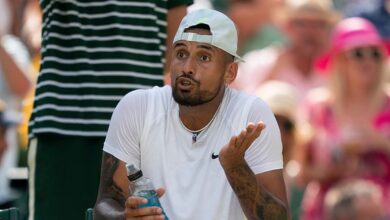 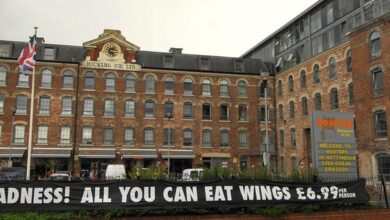 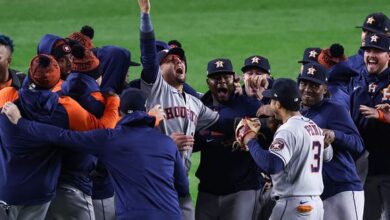