The 20-year-old, who played for Post University in Connecticut after attending the Pennington School in New Jersey, was shot around 7 p.m. on Saturday, authorities said. He was at the Hopewell Valley Nature Preserve.

In a statement, authorities said Urban was “slumped over” in the driver’s seat of the vehicle.

When found, Urban was rushed to Capital Health Regional Medical Center, but was pronounced dead.

Authorities added that they believe Urban was meeting someone at the Hopewell Valley Nature Preserve, though the circumstances of his death remain a mystery at this time.

Authorities have an open investigation and no arrests have been made.

Urban was a 6-foot-6 “skilled wing,” as Post University put it. He recently joined their program this year, as the team welcomed him with a tweet.

Urban was a Manalapan, New Jersey, native. He played in just two games for Post this season, coming off the bench as a reserve player.

“This kid has dealt with a lot of adversity in the last year and if I told you how he handled it, you’d be proud too!” an ex-coach tweeted about Urban when he committed to Post earlier this year.

Bryson DeChambeau has ‘no buyer’s remorse’ after joining LIV 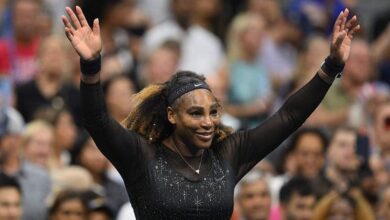 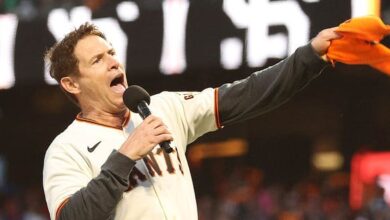