Dallas Cowboys quarterback Dak Prescott will do some “light throwing” to receivers Wednesday, the first time Prescott has thrown passes since undergoing surgery on his thumb after Week 1.

The Cowboys have gone 4-0 with Cooper Rush under center since their opening week loss to the Tampa Bay Buccaneers.

“We are preparing for Cooper [Rush] to start against the [Philadelphia] Eagles,” Dallas head coach Mike McCarthy told reporters Wednesday.

Prescott underwent surgery on his throwing thumb Sept. 12, and McCarthy has said in previous weeks that he wants to see Prescott practice for a full week before returning to a game.

“I think we’re still in the medical rehab phase,” McCarthy said Wednesday. “So, once he clears this phase and he’s fully activated, then I think that’s when we have our conversation.”

Dak Prescott of the Dallas Cowboys and head coach Mike McCarthy visit during warmups before a game against the Cincinnati Bengals Sept. 18, 2022, in Arlington, Texas.
(Richard Rodriguez/Getty Images)

Rush has played well in place of Prescott, completing 61.3% of his passes for 839 yards, four touchdowns and zero interceptions.

The Cowboys' defense has also stepped up in Prescott’s absence, allowing just 14.4 points per game, third-best in the NFL.

“I don’t think so,” McCarthy told reporters when asked if the handling of Prescott would be different if the Cowboys were not winning without him. “You've got to trust the medical process. This is a 17-game season. That was my immediate response. I know Dak didn't want to hear it, but you've got to make sure that he's right for the long haul, too.

Dak Prescott of the Dallas Cowboys reacts as he warms up before a game against the Los Angeles Rams at SoFi Stadium Oct. 9, 2022, in Inglewood, Calif.
(Michael Owens/Getty Images)

“So, not that I’m saying we're being conservative because that doesn't really line up with him, with the way he approaches preparing to play. But, yeah, this really is following the medical timeline. He's doing all the things you can possibly do and more to get ready. But I don't think it would've changed, from my view.” 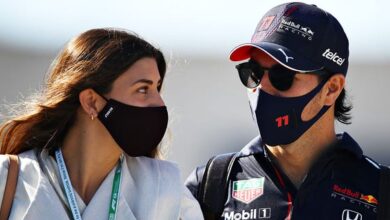 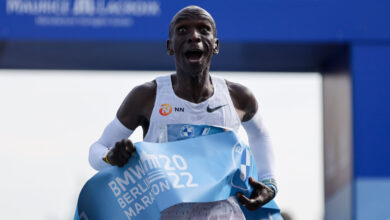 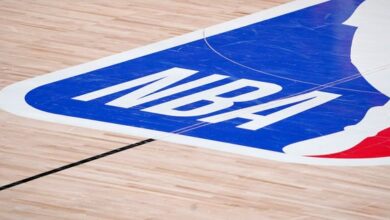