A high school student in Sandy Springs, Georgia, died on Wednesday during a flag football practice.

Sandy Springs police declined to provide details to Fox News Digital, but said they “are working with the family and the school.”

The student suffered a “medical emergency” during the practice, CBS 46 in Atlanta reported.

Students who witnessed the tragedy described it as “horrible,” according to the outlet.

FILE- A student-athlete in Sandy Springs, Georgia, died during a flag football practice after school.
(iStock)

The incident reportedly happened at The Weber School.

Parents and students gathered outside the school shortly after the incident hugging each other in a somber moment.

The student's age and identity has not yet been released.

Fox News Digital has reached out to The Weber School for more information. 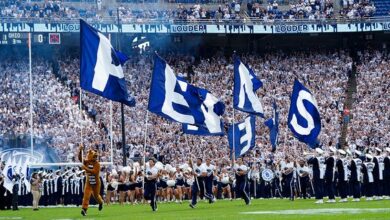 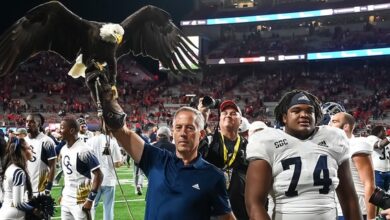 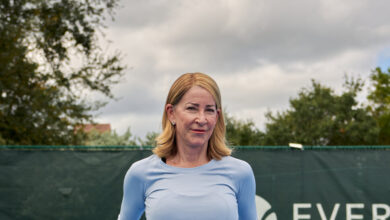 Chris Evert Needs Everyone to Listen 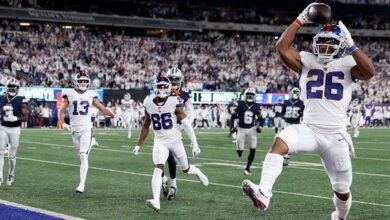 Saquon Barkley on seeing Giants legends make Ring of Honor: ‘Those are things you want to achieve’