A tumultuous week for the Tennessee Titans got tougher as the Jacksonville Jaguars snapped an eight-game road losing streak against their AFC South opponent, 36-22.

One of the key moments that turned the game around for the Jaguars came toward the end of the first half. Titans running back Derrick Henry fumbled on a catch and run with two minutes remaining in the half. The play led to a Trevor Lawrence touchdown pass to Zay Jones, who somehow kept his feet in bounds and pulled in the ball on a tipped pass.

Tennessee failed to score in the first or second quarters and only managed to get eight points on the board in the fourth. The Titans fumbled the ball three times, leading to Jaguars points each time.

The Titans had two touchdowns on their first three drives. The first one came on a Derrick Henry 3-yard scamper and the second was a touchdown pass from Ryan Tannehill to Chigoziem Okonkwo. But the first-quarter scoring came an abrupt halt and Tannehill wouldn’t find the end zone again until the fourth quarter when he connected with Nick Westbrook-Ikhine on a 2-yard score.

Tannehill finished 25 for 38 with 254 passing yards and the two scores. He had one interception and was sacked four times. Henry had more than 100 yards rushing in the first quarter but managed to just rack up 121 yards with the touchdown.

The loss ends a tough week for Tennessee. The organization parted ways with general manager Jon Robinson after the team lost to the Philadelphia Eagles last week. The team is on a three-game losing streak.

Jacksonville moved to 5-8 with the win and Tennessee fell to 7-6. 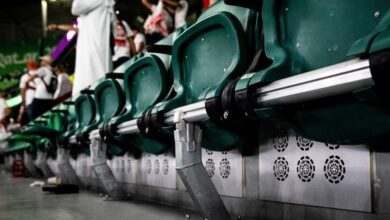 Are Qatar’s World Cup Stadiums the Future of Sports in a Warming World? 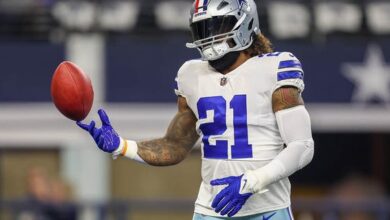 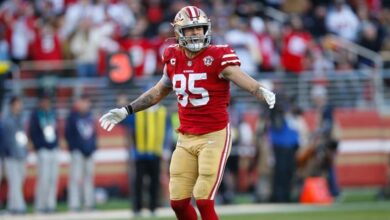 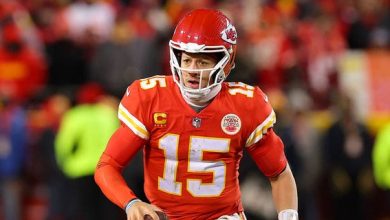