After several cancelations, Jake Paul finally has his next opponent.

The YouTuber turned boxer is set to face off against UFC legend Anderson Silva at Gila River Arena in Phoenix on Oct. 29.

“Anderson ‘The Spider’ Silva is the most versatile fighter the world has ever seen,” Paul said in a statement. “Just a year ago he outclassed boxing champion Julio Cesar Chavez Jr., and showed the world why he is often referred to as the greatest fighter of all time.”

Paul has been hungry to get back in the ring, but he claimed that some would only come back against select opponents.

Anderson Silva of Brazil reacts after his loss to Uriah Hall in a middleweight bout during the UFC Fight Night event at UFC APEX on Oct. 31, 2020 in Las Vegas, Nevada.
(Michael Reaves/Getty Images)

HOW MANY FIGHTS HAS JAKE PAUL WON? A LOOK AT THE SOCIAL MEDIA SENSATION-TURNED-ACTOR BECAME A BOXER

While Silva may be 47 years old and out of his prime, he still is widely regarded as one of the best MMA fighters of all time and is 3-1 as a pro boxer. While in the UFC, he defended his Middleweight Championship 10 times, and he holds the record for longest title reign in UFC history (2,457 days). His last MMA bout was on Halloween of 2020.

With each of their celebrity status, Silva thinks this fight could be remembered forever.

“I believe this will be the biggest combat event of the year and will truly make history in the sport forever,” he said in a statement.

Paul has not fought since December, was set to face off against Tommy Fury at Madison Square Garden last month, but Fury said he had travel issues coming to the United States. Fury's replacement was Hasim Rahman Jr., but he had weight complications.

Jake Paul celebrates with his brother, Logan, after defeating AnEsonGib in a first round knockout during their fight at Meridian at Island Gardens on Jan. 30, 2020 in Miami, Florida.
(Michael Reaves/Getty Images)

Silva last boxed on Sept. 11 of last year, when he knocked out Tito Ortiz just 82 seconds into the fight.

The fight will be contested at 187 pounds and will be available via Showtime pay-per-view. 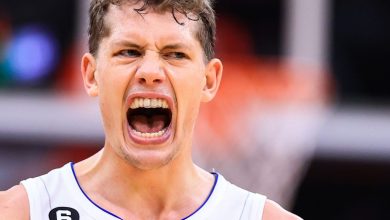 Fight breaks out in Pistons-Magic matchup, leads to multiple ejections 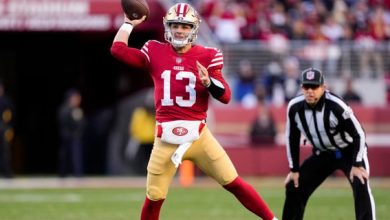 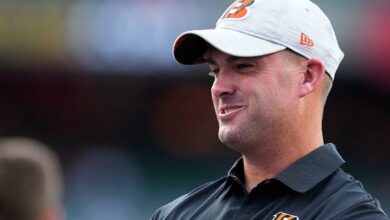 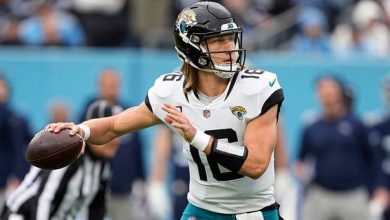