A 12-year-old Utah baseball player preparing for the Little League World Series in Williamsport, Pennsylvania, was seriously injured early Monday morning after falling out of his bunk bed and hitting his head.

Easton Oliverson, who plays for the Snow Canyon Little League team out of Santa Clara, Utah, suffered a fractured skull after falling off the top bunk at the Williamsport dormitory complex and was placed in a medically induced coma, according to TMZ.

Baseballs sit on the ledge during the championship game of the Little League World Series at Lamade Stadium, Aug. 25, 2019, in South Williamsport, Pennsylvania.
(Rob Carr/Getty Images)

On Tuesday, it was reported that Oliverson no longer required a breathing tube and his family provided an update on his condition, saying that the 12-year-old has made “tremendous progress.”

“Just 36 hours ago, Easton was 30 minutes from passing away,” the family said, per TMZ. “Now 36 hours later, he has a team of Trauma 1 doctors who are in absolute awe of his tremendous progress.”

“One of his doctors said that everything they have hoped Easton to be able to do in the last 12 hours, he has done and more.”

The second base statue is part of the Bases Loaded sculpture in downtown Williamsport, Pennsylvania, Feb. 23, 2022.
(Heather Ainsworth for The Washington Post via Getty Images)

Oliverson was airlifted Monday to a Pennsylvania children's hospital, where he underwent emergency surgery.

“We’re very hopeful and he’s doing very well in the fight to get better, but the community and the prayers and the support that we’ve received is unbelievable, but he’s fighting the fight right now and it’s just a shock today to us and it’s been really tough,” said Easton's uncle Spencer Beck, according to Fox 13 Salt Lake City.

The Snow Canyon Little League team, the first from Utah to make the Little League World Series, said in a statement that they will continue to compete.

“While our hearts are heavy we are committed as a team and have an opportunity to take part in something that is only dreamt about by others,” the statement said. “We teach our players to do everything with a purpose, that hasn’t changed, it has perhaps been added too with something far greater than ever.

The Snow Canyon team is scheduled to play its first Little World Series game on Friday at 3 p.m. Eastern. 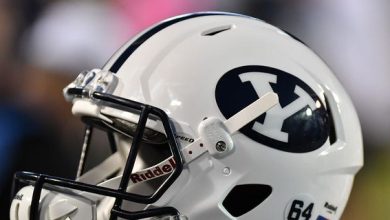 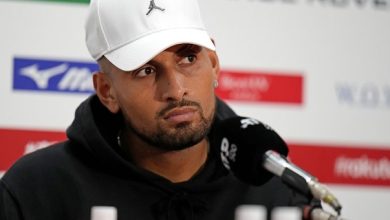 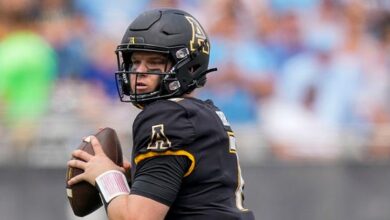