Penny Hardaway has agreed to the terms of a six-year contract extension to remain the head coach of the Memphis Tigers, the school announced Wednesday.

According to school officials, Hardaway will earn $16.5 million as Memphis' basketball coach. He can earn more based on incentives written into the deal, which runs through 2028.

“As I have said many times, this is a dream position for me, and I do not take it for granted,” Hardaway said after signing the deal.

Memphis head coach Penny Hardaway yells from the sideline during a game against Houston in Fort Worth, Texas, on March 13, 2022.
(AP Photo/LM Otero)

The Tigers have returned to prominence since Hardaway's arrival on campus, winning at least 20 games in four straight seasons.

Memphis earned a spot in the 2022 NCAA Tournament where they won a first-round game.

In September, the NCAA placed Memphis on probation for three years. The men's basketball program also was subjected to a budget cut.

Memphis head coach Penny Hardaway instructs his team during a game against SMU in Fort Worth, Texas, on March 12, 2022.
(AP Photo/Gareth Patterson)

However, the Independent Accountability Review Panel found that Hardaway did not violate NCAA rules when he provided benefits to multiple prospective players due to his record of philanthropy.

James Wiseman, who now plays in the NBA for the Golden State Warriors, was one of the prospective players named in the investigation.

But the panel did rule that Memphis did commit four Level II violations and five Level III violations. Those infractions resulted in a $5,000 fine and a 0.25% budget cut for the men's basketball program, along with probation.

The Tigers open their season on Nov. 7 against Vanderbilt. 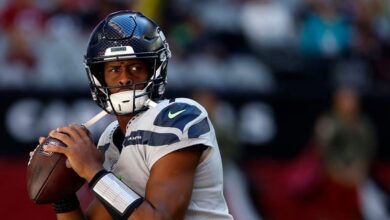 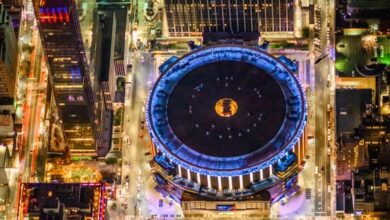 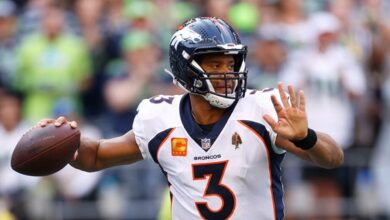 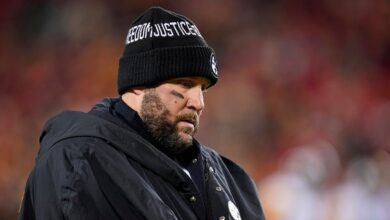