Friday night's Union Home Mortgage Gasparilla Bowl got chippy – not between the opposing teams, but rather, teammates.

Late in the second quarter, Missouri Tigers' Darius Robinson was called for a roughing the passer on Wake Forest's Sam Hartman.

As Hartman lay on the field, one of his offensive linemen, as well as Mizzou's Ennis Rakestraw Jr., tried to help him up from the grass.

A view of the Missouri Tigers logo on midfield before a college football game between the Central Michigan Chippewas and Missouri Tigers on Sep 4, 2021 at Memorial Stadium at Faurot Field in Columbia, MO.
(Scott Winters/Icon Sportswire via Getty Images)

However, Tigers' linebacker Chad Bailey was not a fan of his teammate giving assistance to the opposition.

Bailey, a senior, pushed the red-shirt sophomore Rakestraw aside and was clearly animated at him.

A couple of seconds later, the two were caught pushing and shoving one another and had to be separated by two other teammates in the middle of the field.

It took the two players an additional few seconds to calm down.

The penalty didn't hurt the Tigers directly, as they forced a Demon Deacons punt, but surely the teammates' scuffle didn't do much to help the scoreboard.

Wake Forest took home a 27-17 victory over the Tigers.

The Tigers' lost forced them to finish the season under .500 at 6-7, while Wake Forest finished 8-5 on the season. 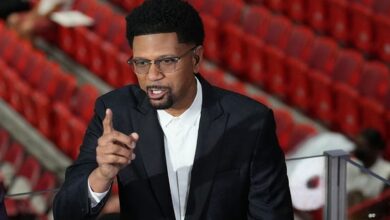 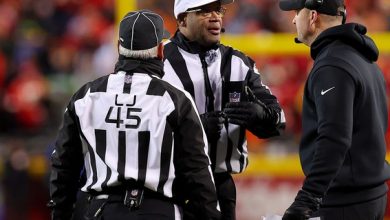 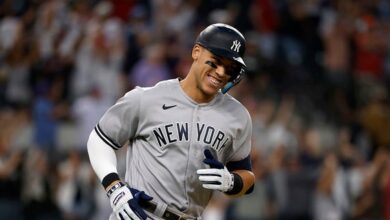 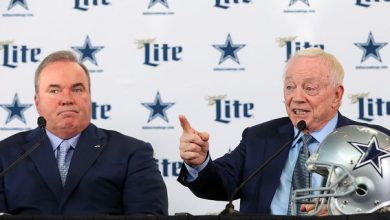