The NFL has concluded that the two game officials who approached Tampa Bay Buccaneers wide receiver Mike Evans after Sunday’s game did not ask him for an autograph, according to a report.

The NFL Network reported Monday that the league was reviewing an incident involving Jeff Lamberth and Tripp Sutter after video circulating on social media appeared to show the pair approach Evans and have him sign something following Sunday’s loss to the Carolina Panthers.

Mike Evans of the Tampa Bay Buccaneers walks onto the field during warmups prior to a game against the Carolina Panthers at Bank of America Stadium Oct. 23, 2022, in Charlotte, N.C.
(Eakin Howard/Getty Images)

According to the outlet, the NFL found no wrongdoing by the referees.

“After speaking with the individuals involved, we have confirmed that the postgame interaction between Jeff Lamberth, Tripp Sutter and Mike Evans did not involve a request by the game officials for an autograph,” the league said, via the NFL Network.

“Both Lamberth and Sutter have been reminded of the importance of avoiding even the appearance of impropriety when interacting with players, coaches and club staff on gameday — including during pregame and postgame time periods.”

Mike Evans of the Tampa Bay Buccaneers signs a young fan's jersey prior to a game against the Carolina Panthers at Bank of America Stadium Oct. 23, 2022, in Charlotte, N.C.
(Eakin Howard/Getty Images)

Sources told the NFL Network that Lamberth wanted to get Evans’ number so he could pass it along to a golf pro who could give the star wideout lessons. Both Evans and the official are Texas A&M alumni.

Lamberth reportedly asked the other official for paper.

The Bucs were held to just three points Sunday against struggling Carolina, which improved to 2-5 with third-string quarterback PJ Walker and despite the recent departures of running back Christian McCaffrey and wide receiver Robbie Anderson. 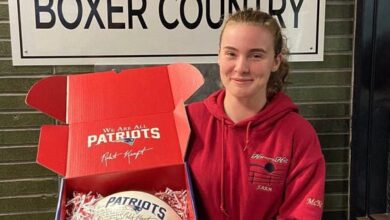 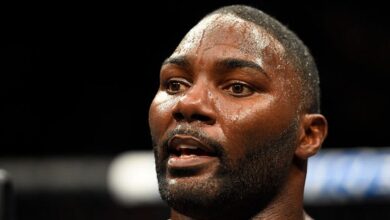 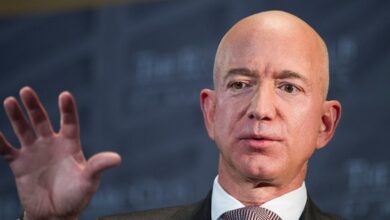 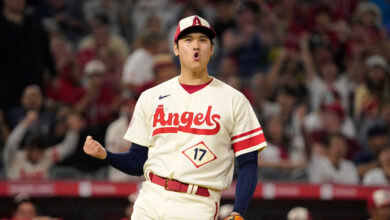