The president joked that he didn't have much time to give a speech moments prior to kickoff.

Vice President Joe Biden in the stands before the FIFA Women's World Cup Canada 2015 final between the U.S. and Japan at BC Place Stadium July 5, 2015, in Vancouver, Canada.
(Rich Lam/Getty Images)

“I know you're saying to yourselves: ‘Make it short, Biden, there's a semifinal game coming up.' I get it,” he joked, via SuperSport.

Morocco was the first African nation to reach a World Cup semifinal.

France won the match 2-0 and will seek to become the first nation to repeat as World Cup champion since Brazil won the 1958 and 1962 tournaments. France will take on Argentina, which defeated Croatia 3-0 Tuesday. Croatia lost to France in the 2018 final. 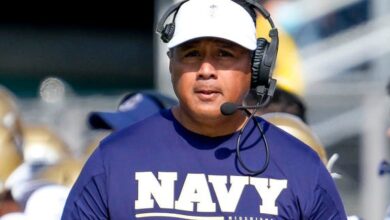 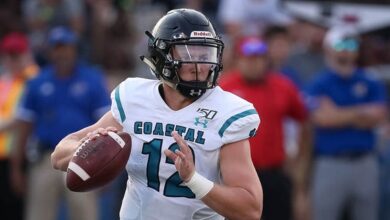 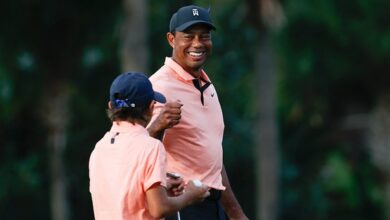 Tiger Woods to compete at PNC Championship in December with son 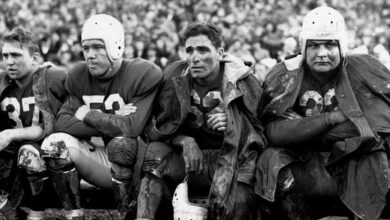