The caveat, right from the start, was experience. The consortium, fronted by Todd Boehly and bankrolled by the private equity firm Clearlake, had the money. That much was plain. They had, after all, paid $2.8 billion to buy Chelsea in a frantic, opaque auction, making it the most expensive acquisition in the history of sports.

They had expertise in the business, too, or some form of it: Neither Boehly nor Mark Walter, a comparatively late addition to the ownership group, was a sporting neophyte. Both own a slice of the Los Angeles Dodgers, and that investment, in recent years, has proved a relatively adroit one.

No, the only thing that could be held against the new owners, the only thing that gave Chelsea’s fans pause for thought as they considered what a post-Roman Abramovich future might bring, was that none of them — Boehly, Clearlake, Walter or Hansjorg Wyss, the octogenarian Swiss billionaire who had brought the group together — knew the first thing about English soccer.

Three months in, those doubts have been overcome. Scarcely 100 days have elapsed since the group took official control of Chelsea. In that time, it lavished more than $300 million on new signings — more than any club had ever spent in a single transfer window — and then, with the ink still drying on the last couple of contracts, decided to fire its manager only a half-dozen games into the season.

If they carry on like this, Chelsea’s new owners will fit into the Premier League’s hyperbolic soap opera just fine.

From the outside, Chelsea’s decision to part company with Thomas Tuchel in the early hours of Wednesday felt distinctly, comfortingly familiar. The team had lost the previous evening in its opening Champions League engagement against Dinamo Zagreb. That defeat came on the back of a stuttering start to the Premier League campaign that has left Chelsea in sixth, just 5 points behind first-place Arsenal but already smarting from losses to Leeds United and Southampton.

This was, then, the new Chelsea behaving precisely as the old Chelsea always had, with a short-termism so ruthless it almost qualified as proud. Spending an unimaginable sum of money to furnish a manager with the team he desired only to dismiss the manager at the first hint of trouble? Roman would be proud.

Internally, the picture was a little more nuanced. Tuchel’s brief reign — he was in place for only 19 months — had hit its peak early, in the uncanny valley of lockdown soccer, when he took a team that had been struggling to qualify for the Champions League under his predecessor, Frank Lampard, and turned it into the champion of Europe in four months. Rarely, if ever, has a coach had such an immediate, spectacular effect.

The 49-year-old Tuchel, though, failed to build on that starburst. He was presented, a year ago, with the $111 million signing of Romelu Lukaku, theoretically the player who could catapult Chelsea to a first Premier League title since 2017. It did not quite work out like that. Lukaku was allowed to leave the club this summer on loan.

Though Tuchel steered the team to two domestic cup finals in his first full campaign — losing both on penalties against Liverpool — and handled with poise and dignity the geopolitical storm that engulfed the club in the wake of the British government’s decision to sanction Abramovich, Chelsea’s season petered out, with the German’s side eventually finishing 19 points behind Manchester City.

That malaise had not gone unnoticed by the club’s newly installed hierarchy. Nor had Tuchel’s demeanor over the summer, which grew more detached, more disaffected with every passing week.

In July, he bemoaned that his players’ “level of commitment, physically and mentally,” was insufficient. By August, he described them as “not tough enough.” On Tuesday, after losing in Zagreb, that had metastasized into admitting that “everything was missing” from his team’s performance.

Those public complaints betrayed a growing unease in private. Tuchel had come to be known at Chelsea as a gregarious, warm, affable sort — at a club with plenty of managers to compare him to, he fared well — but a number of players felt he had become more truculent, more distant in recent months, particularly with those he did not consider his most reliable lieutenants.

Boehly and Behdad Eghbali, the co-founder of Clearlake, noticed the same thing. As they attempted to retool the squad this summer, they had sought Tuchel’s counsel frequently, asking the manager — in the absence of a technical director — to direct them to his preferred targets.

That was not a role that Tuchel relished particularly; he was far happier to be left alone to coach. As the transfer window gathered pace, Boehly and Eghbali found that Tuchel had a tendency to prove difficult to contact at critical junctures. Whatever relationship they had been able to establish in their few weeks working together began to fracture and fray.

As the relatively curt statement released by the club to announce his departure suggested, Boehly and Eghbali did not feel they had acted rashly. They had, instead, reached the decision to part company with Tuchel even before defeat in Zagreb. The travails of the early part of the season were supporting evidence for their conclusion, rather than the thrust of their case.

For all the mitigating circumstances, though — and while the owners have been swift to identify Graham Potter, the intelligent, affable and talented Brighton manager, as Tuchel’s likely replacement — it does feel as if his dismissal fits a pattern.

Boehly has taken on the role of interim sporting director with vigor and determination. Those at the club have been stunned by his work ethic, and he has made an effort to establish a rapport with many of the game’s most influential agents, inviting some of them to watch games from his box at the club’s stadium.

In some cases, that has borne fruit. Chelsea spent a lot of money this summer, but it spent much of it well. Wesley Fofana may have been expensive, but he is also one of the most promising defenders in world soccer. Raheem Sterling has for years been one of the Premier League’s most devastating attacking players.

The deals that did not come off tell a story too, though. There was the offer for Romeo Lavia, a player who had made just a handful of appearances for Southampton since moving from Manchester City in July; Chelsea offered to pay at least double what he had cost in August.

Then there was an attempt to sign Edson Álvarez, a Mexican midfielder at the Dutch club Ajax, which bubbled to the surface as the transfer window was closing. The approach came so late, in fact, that Ajax was able to use it as proof that Chelsea was not spending to any plan, but rather for the sake of it — an argument that worked sufficiently well for Álvarez to decide to remain in Amsterdam.

As they reached the (entirely artificial) watershed of their 100th day in charge of the club, Boehly and Eghbali reportedly spent considerable time contemplating the sort of culture they wanted to establish at Chelsea.

They wanted to shift away from the urgency and the uncertainty of the Abramovich years and build something more sustainable, they decided, and they felt that Tuchel was not the right sort of figure to oversee that change. He was better suited, they determined, to the old ways, when nothing lasted forever, and Chelsea’s manager lived each day as if it could be the last.

And yet here we are: Six games into the season, six days after the end of the transfer window, Chelsea has fired its manager on the back of a few poor performances and because of rumblings of discontent among the playing squad. Perhaps this will be the last hurrah of the old Chelsea, the final break with the past. Or perhaps a culture, once embedded, is not an easy thing to change, no matter how much money and ambition you have. 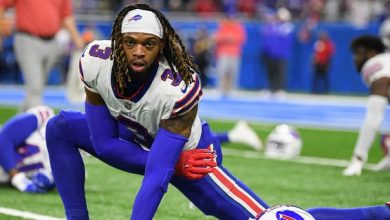 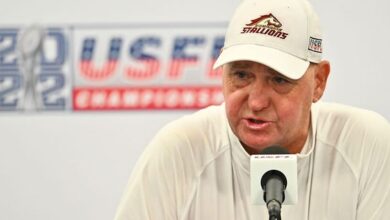 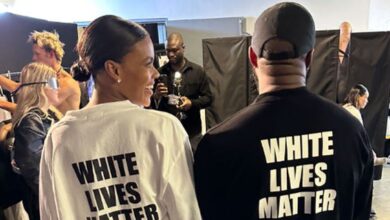 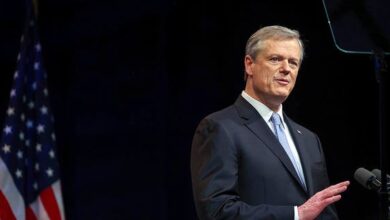