The Federal Election Commission, which oversees campaign finance law including political advertising, does not have specific regulations for influencers, meaning they are not subject to the same rules as traditional advertisements like TV and radio ads, which mandate disclosure of who paid for the content.

Political action committees must report how they spend their money, but they are not required to disclose the names of individual influencers or accounts with which they partner. And recipients of PAC or campaign funding have no legal obligation to disclose money they receive.

“Influencers can create the illusion of popularity for particular organizations, campaigns, politicians, corporations, especially in circumstances when we saw that influencers weren’t disclosing that they were paid,” said Samuel Woolley, the director of propaganda research at the University of Texas at Austin’s Center for Media Engagement.

Mr. Woolley, who has studied how social media platforms have been used to manipulate public opinion, says he worries that true transparency is impossible because influencers may fear losing followers if they promote content that is clearly marked as sponsored by a political group or candidate.

According to F.E.C. data, campaigns and political action committees have spent more than $300 million dollars during this election cycle on digital and social media advertising and consulting. It is impossible to discern how much of that has gone directly to influencers because PACs and campaigns typically pay firms that then contract work to influencers.

Even when social media companies do try to flag sponsored political content, it can be difficult to determine when a post is paid for or simply prompted by a user’s beliefs, said Laura Edelson, the co-director of Cybersecurity for Democracy at NYU’s Tandon School of Engineering. 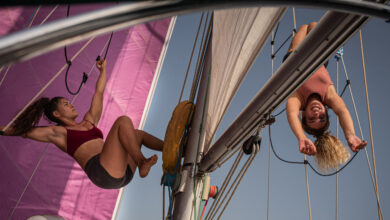 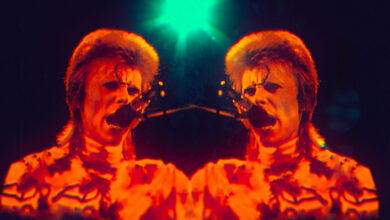 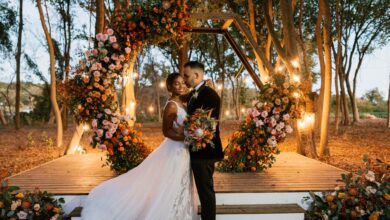