It hardly matters. Particularly at the largest houses, where accessories drive profits and designers are challenged to generate the cross-channel content central to a brand’s identity and desirability. This is especially true at what was once a fusty luggage maker and is now the cornerstone of the world’s largest luxury goods house, where sales last year topped $22 billion, according to estimates by the HSBC banking giant.

While it is true that men’s wear accounts for just a portion of profits at Vuitton, its halo effect on the brand’s image, which began when Mr. Abloh was appointed in 2018, cannot be overstated. And there is every reason to believe that Mr. Burke’s motivation in choosing Mr. Dillane as guest runway designer was to advance a brand narrative.

From the outset it was clear that as a designer, Mr. Dillane, 31, was a great storyteller. While still a math whiz-kid at Brooklyn Tech, he began making and selling T-shirts in his school cafeteria. He presented one of his earliest collections in 2020 as a stop-motion film featuring modified Barbie dolls wearing miniature versions of his streetwear designs. Financing his own brand with the profits from cartoony KidSuper hoodies and T-shirts, he went on to create other shoestring productions starring his parents, people from his friend cohort, strangers filmed on the streets and invited to share their dream ambitions, and, perhaps most notably, Claymation figures.

It was the latter that attracted the attention of the judges for the prestigious LVMH Prize, which celebrates designers under 40; in 2021 it awarded him the runner-up Karl Lagerfeld prize with two other designers. As Mr. Abloh did, Mr. Dillane flourishes on creative collaboration. (Among his improbably commercial partners have been Puma, Jagermeister, Modelo and SpaghettiOs.) Yet unlike the relentlessly referential Mr. Abloh, who fulfilled the curator and art critic Nicolas Bourriaud’s long-ago prophecy that, in the future, the D.J. would become the dominant figure in our culture — Mr. Dillane is less mixmaster than irrepressible generator of ideas.

Asked last year by Mr. Burke to present a few designs for Vuitton, he instead produced a 500-page mission statement. “It was 5 percent product and 95 percent ideas and concepts,” Mr. Dillane said by phone. As a first-generation American, the child of a Spanish mother and Irish father, he said, “I always felt this pressure to hustle and make the most of every opportunity.” 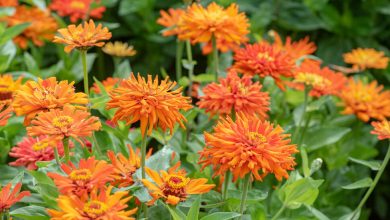 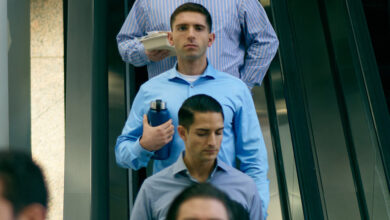 How Should a Business Bro Dress? 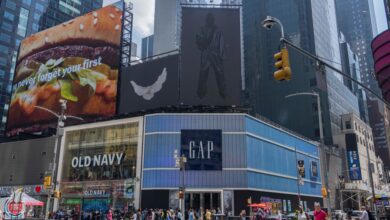