The idea behind exchanging a kiss at midnight on New Year’s Eve is rooted in a simple superstition: The way you ring in the new year will determine how the rest of your year will go.

For J.C. Carter, a single 24-year-old who lives in the Bushwick section of Brooklyn, it’s something he had often seen growing up, watching the ball drop in Times Square on TV, but has never experienced for himself.

“It’s almost like a fantasy or a dream or something to strive for,” he said.

If you’re in a relationship or dating someone, it’s safe to assume you’ll have someone to trade kisses with at midnight. If you’re single, you might be hoping that you’ll meet the perfect stranger or have a date for the evening. You might even form a pact with a friend, à la “When Harry Met Sally.” But with shifts in dating culture and a continuing “tripledemic,” are today’s revelers still longing for that movie moment when the clock strikes 12?

To be clear, even in 2022, there are those who aren’t aware that it’s a tradition at all, including Rakiah Polk, 35, a hairstylist in Chicago. “If I am romantic with someone and it comes up, I would be interested in doing it, but it’s not something I’m trying to make happen,” she said.

Emily Maldonado, 28, a public relations specialist in Harlem, said she had never had a New Year’s kiss with someone who wasn’t already her partner. This year she is planning to have dinner with friends and then party at a club in Manhattan, she said. Although she’s single, she isn’t hoping for a kiss at midnight.

“Obviously Covid and everything plays a huge factor in our mentality these days but I truly don’t think I was ever of that mind-set,” Ms. Maldonado said. “Even previously, I was very much in my Scorpio tendencies — like, don’t get too close.”

Bradley Haworth, a barista in Los Angeles, takes the opposite view. He said that the tradition of a New Year’s kiss was something he had always participated in, even when it required pushing aside his Covid wariness these last two years.

“It’s an age-old tradition, right?” Mr. Haworth, 29, said. “It’s like a thing where you’re sort of born knowing that that’s what you’re supposed to do when the clock strikes 12.”

But spontaneous kisses run the risk of sending mixed signals if feelings aren’t reciprocated. When he lived in Seattle a few years ago, Mr. Haworth and his friends threw a New Year’s Eve party at which he ended up kissing a man who had a crush on him. He said he didn’t feel the same way, which became “an issue” for the rest of the night.

According to Ron Turner, 38, who has worked as a D.J. in Los Angeles for about 15 years, the kiss at midnight is not especially popular with singles. One possible explanation: the lack of slow dancing and love songs played at clubs.

“It’s kind of like physical romance has declined as a whole when it comes to parties,” he said.

He also pointed to an increased awareness of sexual harassment and assault. “I think a lot of men do play it safer,” Mr. Turner said, adding that without explicit consent, many are “not even going to make an attempt.”

As for Mr. Carter, who hosts the street-interview web series “Hopeless Romantic Society,” in which he talks to pedestrians about their love lives, he believes social media makes it difficult to be spontaneous when there’s a chance you might be recorded. Dating-app culture has also stoked a sense of anxiety for many users about approaching a stranger in person, given how accustomed they’ve become to the idea of connecting with a potential partner without having to leave their home.

“So it can be a little bit harder to be present and in person and open yourself up to those kinds of opportunities,” Mr. Carter said.

A kiss at midnight, of course, is preferably an in-person activity. One early recorded reference to this tradition was in an 1863 article in The Times about New Year celebrations in the city, specifically among German immigrants, some of whom rushed “into each other’s arms” and exchanged “hearty kisses.”

By the mid-20th century, the tradition had fused itself into pop culture, becoming common in movies and TV shows. Despite its popularity, it wasn’t always embraced. In a 1970 essay in New York magazine, Jane O’Reilly comically recalled attending a party where she witnessed the end of “at least three marriages.”

“The sudden realization that they were supposed to kiss and wish a sincere Happy New Year to their loathsome mates was too much for people,” she wrote.

George Adjei-Piasare, 18, said he had his first New Year’s kiss at a party last year, something he had wanted to happen ever since he first learned about the tradition via the Disney Channel. He hopes it happens again this year.

“The whole night we were just chatting up and then New Year’s came,” he said. Because people were already paired up before midnight, “it just happened.”

Mr. Turner, the D.J., who is throwing his own party in Hollywood this year, says that he doesn’t really consider the New Year’s kiss tradition when creating a set list, but that he is planning to play a few slow jams during the last few minutes of the night to set the mood.

“I feel like because there’s so much alcohol involved and everybody just wants to start the year off right, I’ve seen some singles actually connect before the end of the night and then have kiss at that point,” he said. “But it doesn’t always happen, like, right at midnight.”

Mr. Haworth is also celebrating at a house party with his roommates in Los Angeles. He said he was expecting a lot of people to participate in the tradition to ensure a good year ahead.

“It’s like doing Christmas without presents,” he said. “I can’t imagine it being a new year without that baked into the tradition.” 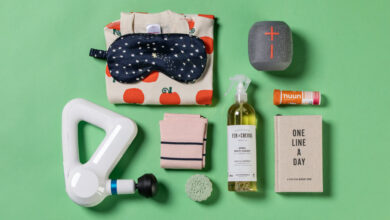 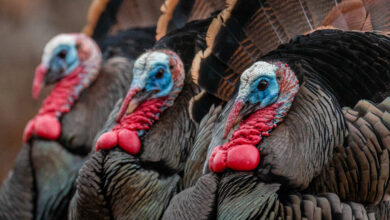 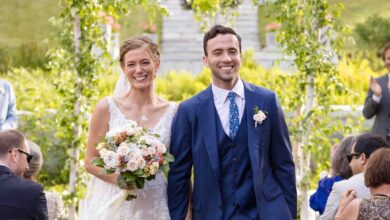 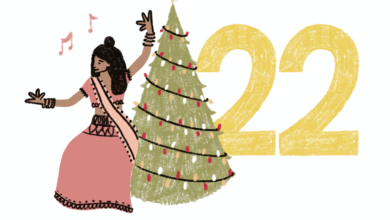